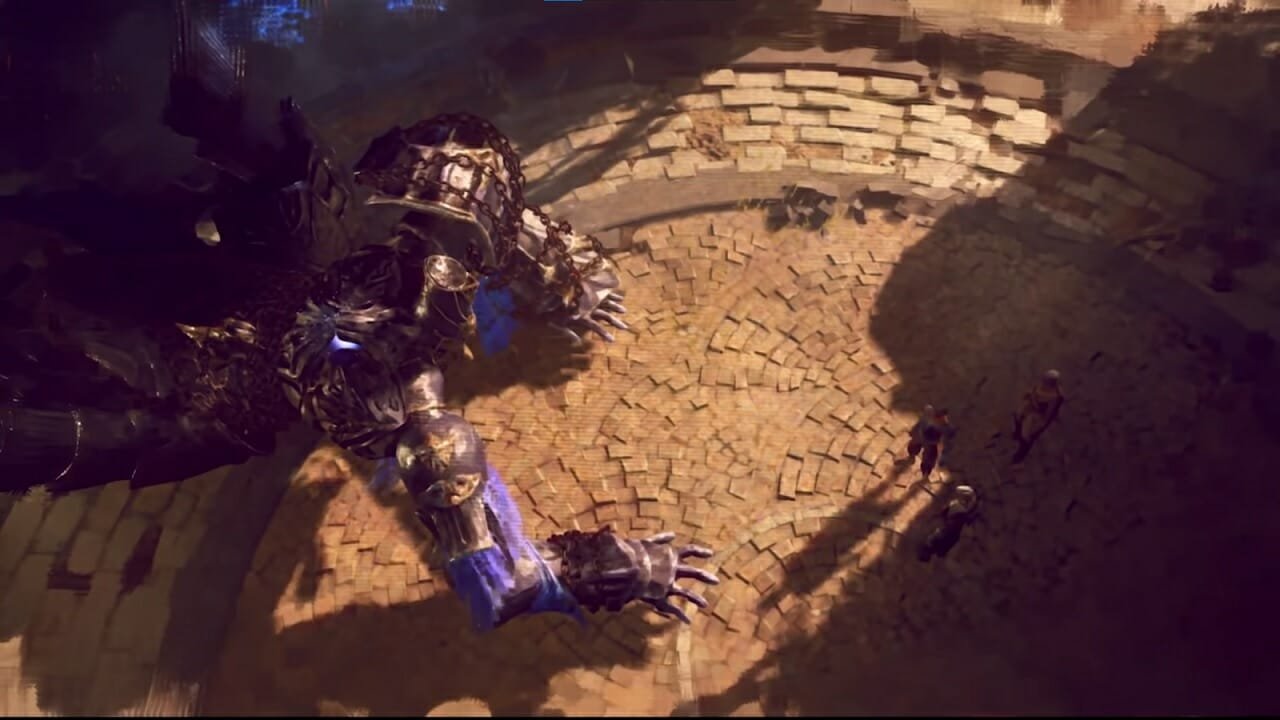 Babylon’s Fall is an upcoming hack-and-slash title from PlatinumGames that we previously didn’t know a lot about, aside from a few details, but it looks like that’s about to change.

The purpose of the Closed Beta test is so Platinum can “conduct operational and stress tests” but it also provides players with a chance to look behind the curtain of Babylon’s Fall.

Babylon’s Fall still doesn’t have a release date but the upcoming beta will certainly shed some more light on the Tower of Babylon and what players can expect from the live-service game.

The beta release is being staggered across regions. It’s releasing first in Japan on July 29th and then releasing in North America and Europe on August 5th and August 12th respectively.

Players can participate on PlayStation 4, PlayStation 5, or Steam. PC requirements are listed as well, including the minimum and maximum specifications. As of writing, the website says the Application Deadline is “July 5, 7:59 AM (PDT)”, which uh, seems wrong. That detail will likely be updated, but the application press is live, and you can sign up if you’re interested.

There are several important details listed on the page that we’d recommend checking to make the process easier. Sharing content from the Closed Beta Test with other people is not allowed, and that includes screenshots. This doesn’t apply to the entire test and just is during ‘Phase 1’ but Platinum will eventually start “easing … restrictions as the Closed Beta Test phases progress.”

If you’re interested at all then this is also your only chance. The website says there won’t be additional applicants during the new phases of the Closed Beta Test. Platinum says they “do not have plans to ask for additional participants. New testers for each phase will be drawn from the pool of applicants received during this initial application period.”