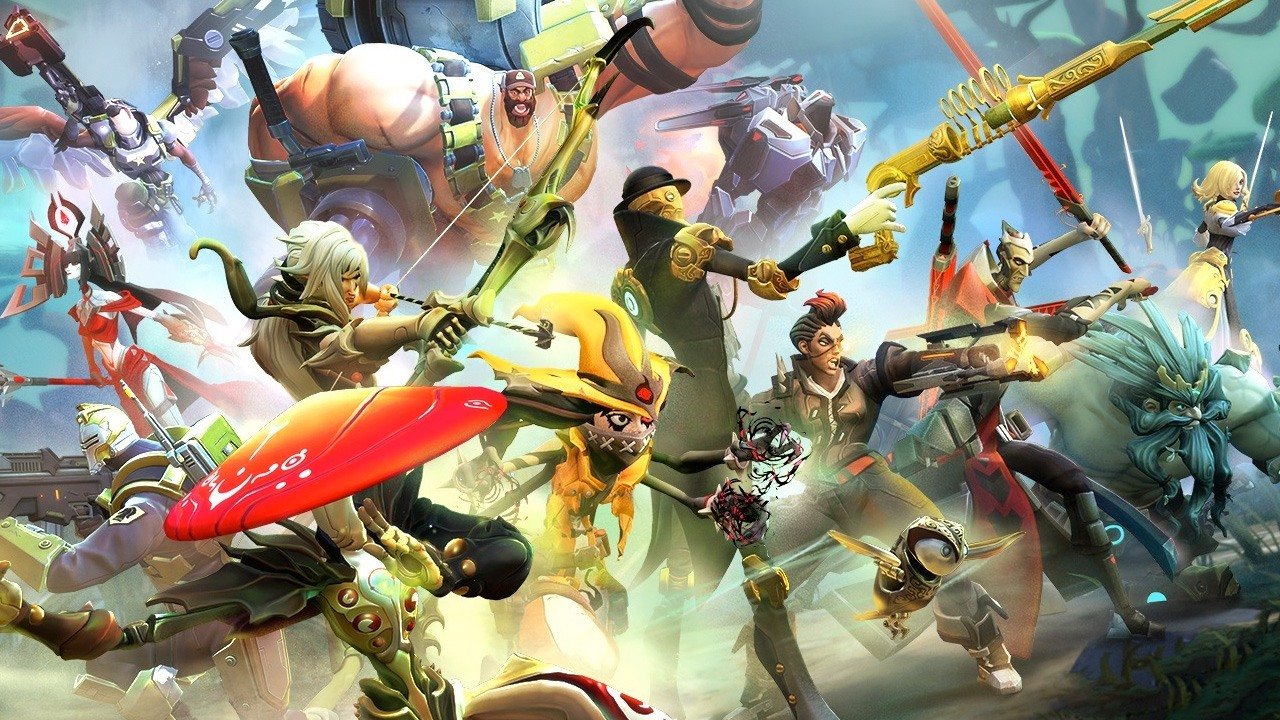 Gearbox, the minds behind Battleborn have recently announced that their popular First Person MOBA will be getting an additional Free Trial Mode
Battleborn is a game that launched in May of 2016. The game is a first-person MOBA that pits players against each other in teams composed of a diverse cast of playable characters, or as referred to in game as heroes. The game originally retailed for $60 for the Deluxe Edition, and around $40 for the standard iteration of the first-person game. The Digital Deluxe Edition acted a season pass and granted players with incoming content as the game matured over time.

The new free update is being referred to as a “Free Trial,” yet Gearbox stated they don’t plan on ending said trail period, effectively making the game free-to-play. Randy Pitchford, the CEO of Gearbox has stated that the game will remain retail, however for those who have already purchased the game, Gearbox has promised an upgrade to something called the Founder’s Bonus pack and new players will also be able to download a digital copy of the game and enjoy the Free Trial mode. Players who have already previously purchased the game will get the following in the Founders pack:

2 guaranteed common gear, with a chance of higher quality gear

And finally, 4 guaranteed Flair items which include a ‘Founders Crown’.

The free update is already live on PC and Xbox One, as well as in the Americas on PlayStation 4, with Europe and Japan to shortly follow on June 13, 2017.