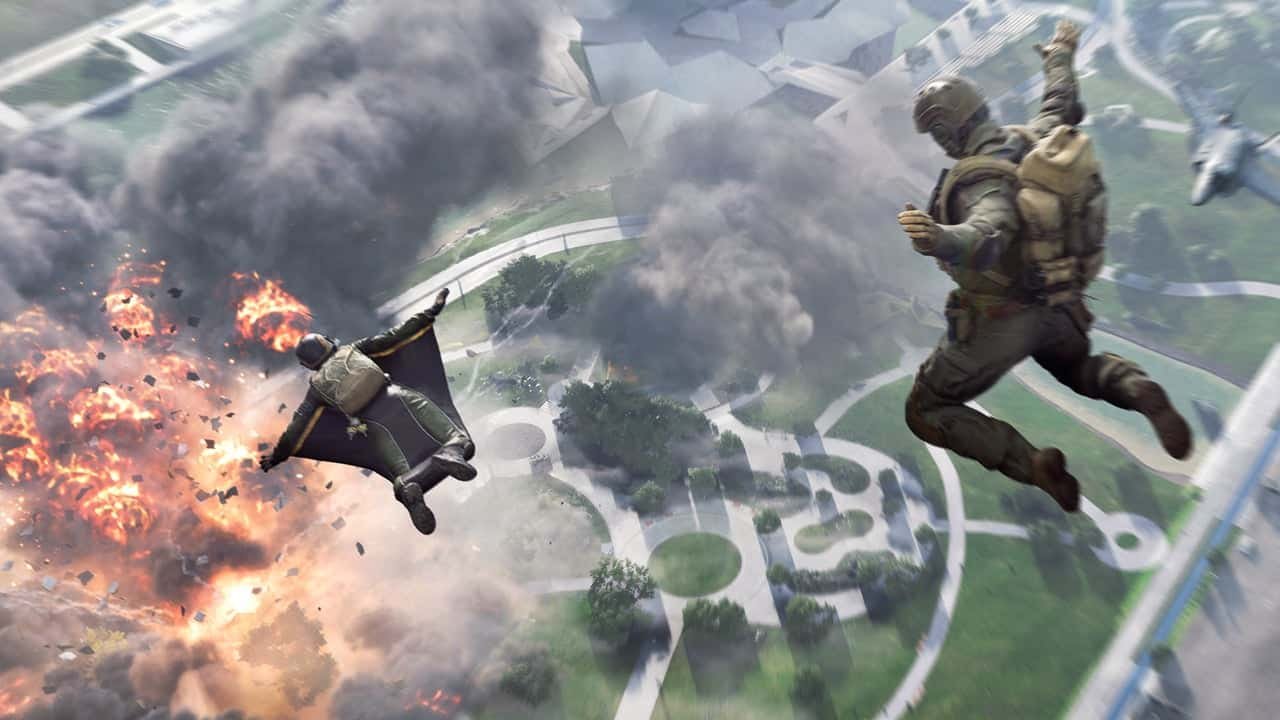 Players can experience Battlefield 2042 in an open beta period gifted by EA and Dice prior to the November release date.

Battlefield fans should get ready for an early conquest appetizer.

The new Battlefield 2042 open beta will feature many aforementioned contents that fans salivating over the next in the Battlefield franchise can’t wait to get their hands on. Including exciting 128-player battles (up to 64 on console) to make soldiers feel immersed in an actual skirmish. The Conquest game mode will be heavily relied on, with the all-new Orbital map engaging players in tactical objective territory capture.

With four new unique player loadouts, all fans of FPS Battlefield goodness will likely feel right at home. Boris, is a Russian engineer, equipped with an SG-36; Casper, a camouflage extraordinaire and long-ranged attacks expert; Falck, a German medic who specializes in Supporting fellow soldiers; and Mackay, a Canadian outdoors man, and nomad who equipped with a Grapple Gun very useful for speedy traversal, and reminiscent of Spencer’s arm from Bionic Commando.

The Battlefield 2042 Orbital map injects players into a Kourou, French Guiana setting, as an intense race against time ensues. A site with a very dangerous rocket launch is the main battle area, and detailed sectors outline the surroundings. The Assembly Building, the Launch Platform, and the Crawlerway are the outlining sectors, with the Crawlerway acting as connective tissue between the main parts. An exhilarating tornado weather effect stifles players and creates more tension on the skirmish site, leading to easy deaths for unaware combatants.

Battlefield Briefing logs are available for players to gather much-needed intel before the games launch, and details involving the upcoming open beta. The progression system, Ribbons, and features like Mastery and the Player Card are shown. With cross-progression and cosmetic options for Specialists also being fully detailed.

The Battlefield 2042 open beta will deploy on October 8 and last until October 10, with the incentive of receiving the beta 2 days earlier on October 6 for those who pre-order the title. For more information players can visit the EA website to gain further intel.

Battlefield 2042 launches at retail on November 19.