Bethesda Announces Mikami’s The Evil Within 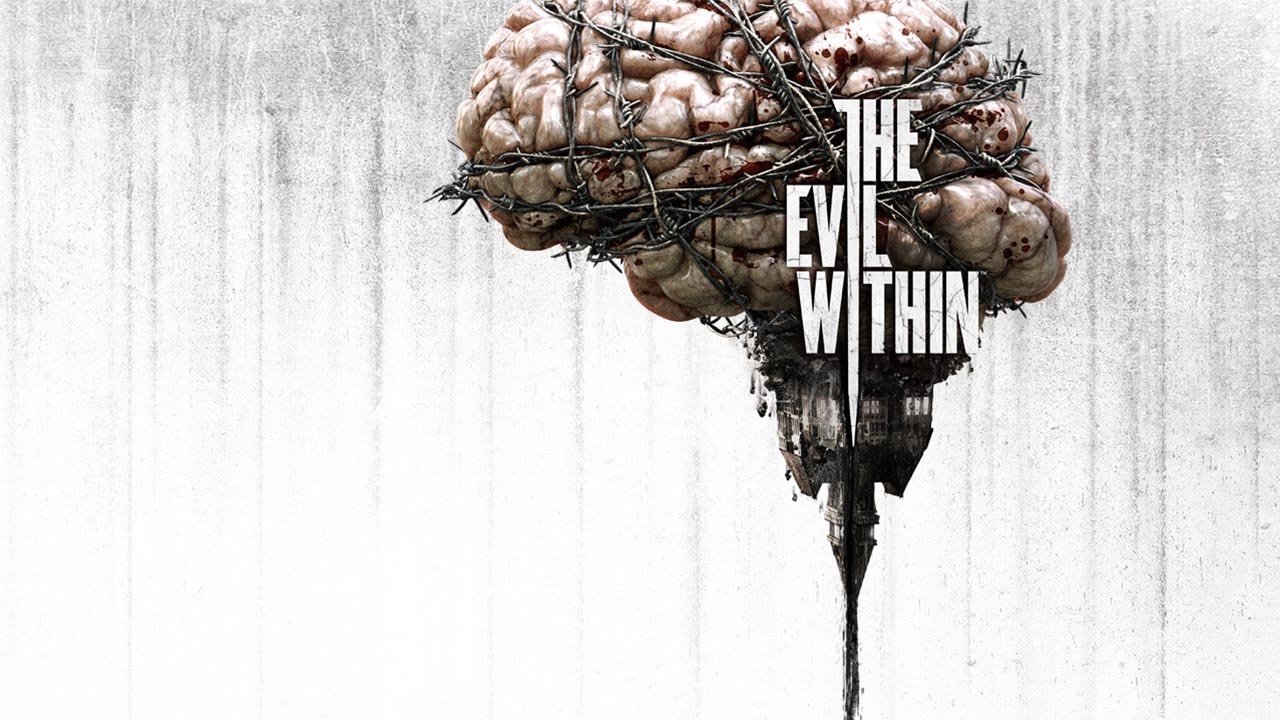 Bethesda Softworks have officially revealed the game that’s been teased all week. Titled The Evil Within, the game is described as a horror/action title helmed by Shinji Mikami’s studio Tango Gameworks.

The two minute trailer doesn’t feature any actual gameplay, the entire video is live-action, but shows several disturbing images. Dark hallways, a man twisting barbed wire, a figure holding a large hammer weapon, a woman (maybe, I think?) crawling along with several extra limbs covered in blood. It’s best watched rather than described. The trailer is available on IGN here.

In a press release from Bethesda, Mikami said, “My team and I are committed to creating an exciting new franchise, providing fans the perfect blend of horror and action.”

The Evil Within is the first game from the Tango Gameworks, which was formed in 2010. Shinji Mikami’s last project was 2011’s Shadows of the Damned. The Evil Within is currently scheduled for release in 2014 on PlayStation 3, Xbox 360, PC, as well as unspecified next generation platforms. No mrntion of a Wii U release.

Are you excited for Mikami’s return to the horror genre? What do you think of the trailer for The Evil Within? Leave your thoughts in the comments below and stay tuned to Comics & Gaming for more news.

File Under: Bethesda, Shinji Mikami, The Evil Within