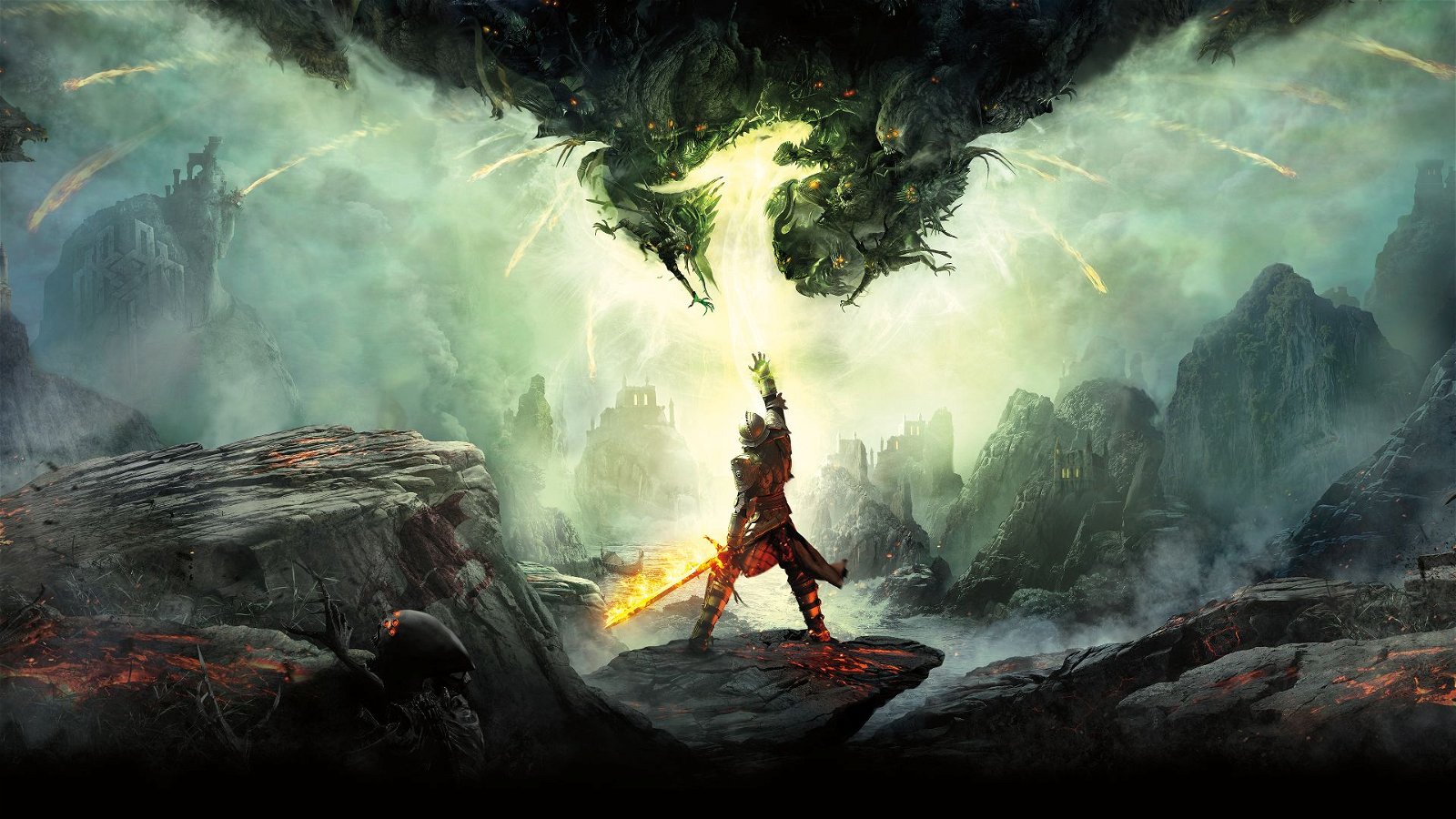 Bioware has lost two of its longest-running employees and creative leads, as GM Casey Hudson and Dragon Age Executive Producer Mark Darrah announced their retirement from the studio yesterday.

Hudson and Darrah have been with the studio since its early days. Hudson directed its breakthrough hit Star Wars: Knights of the Old Republic, and Darrah executive produced the Dragon Age franchise from its inception. Their departure comes as the company celebrates its twenty-fifth year and looks toward highly-anticipated releases in both its major series.

“I’ve made the decision to retire from the studio and make way for the next generation of studio leaders,” Hudson wrote on Bioware’s blog. “2020 has been a year that forced all of us to re-imagine how we think about work and life. For me, it’s been the realization that I still have tremendous energy to create, but also that I need to try something different. I’m not sure exactly what that is yet, but I know that I want to start by rediscovering my creative passion through more personal work.”

Darrah added, “BioWare has always been about telling emotional stories through characters. We have wandered away from this central guiding pillar at times, but I am confident that the next Dragon Age will show that we remain committed to this kind of game. We will have a lot to show you.”

Christian Dailey will oversee Dragon Age 4 moving forward, and Mike Gamble will handle the Mass Effect franchise. Dailey came to Bioware from Blizzard and has been overseeing Anthem‘s updates. A new GM has not yet been named but Senior Director of Development Operations Gary McKay will step in for the transition.

“We will find the right leader who has a deep love and respect for this studio’s heritage, who embodies the values of this team and who will help carry on the incredible legacy of BioWare,” said EA’s Chief Studios Officer, Laura Miele.

In the meantime, the studio continues to update Anthem and Star Wars: The Old Republic, and recently announced both a trilogy remaster and a new installment for Mass Effect. Dragon Age 4 was announced in December 2018, and news has been scarce since. Their most recent games, Anthem and Mass Effect: Andromeda, underperformed with critics and fans, but the future may still be bright.

“BioWare has always been a company built on humility, integrity, and the idea of finding great people and fully empowering them,” Hudson wrote. “We’ve been fortunate to have found success, and I know those enduring values will continue to guide BioWare’s success in the future.”