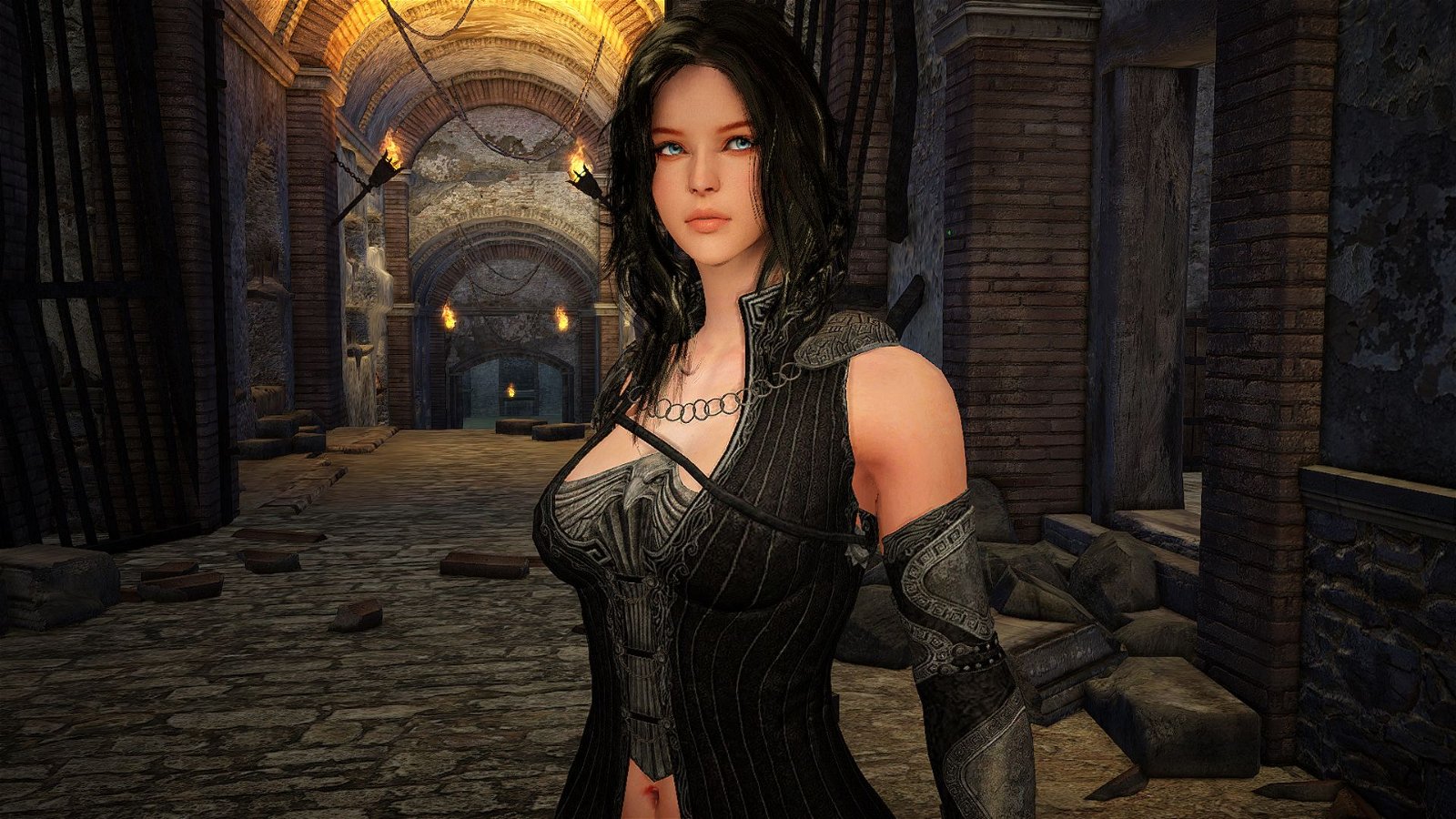 The last closed beta for the upcoming MMORPG, Black Desert Online, will be opening tomorrow, February 18 at 8 am Eastern and running until the 22.

For those that pre-ordered the Explorer’s or Conqueror’s edition of the game, you’ll automatically have access to this beta test. You have until February 26 to pre-order and get a 96 hour head start with the game, you’ll also get exclusive in-game items such as pets, mounts, costumes and weapon skins. You can download Black Desert Online here to have it pre-installed for the beta.

Daum Games, the developers, have promised that certain events will return during the beta, thanks to popular demand. There’s the Bait Master Tour, players who catch a rare Beltfish will get a special title and then there’s the Triathlon challenge, an all-new challenge. The rewards reaped from these challenges can be transferred to the player’s account and will be accessible when the game launches. The official event schedule is available here.

Finally, Daum Games will be running a Twitch stream every day during the beta test. You can watch it here when it goes live.

Pre-order holders can still reserve a name for the game before launch and everyone is able to download the character creator to get cracking before release.