Blizzard Moves Away From Battle.Net 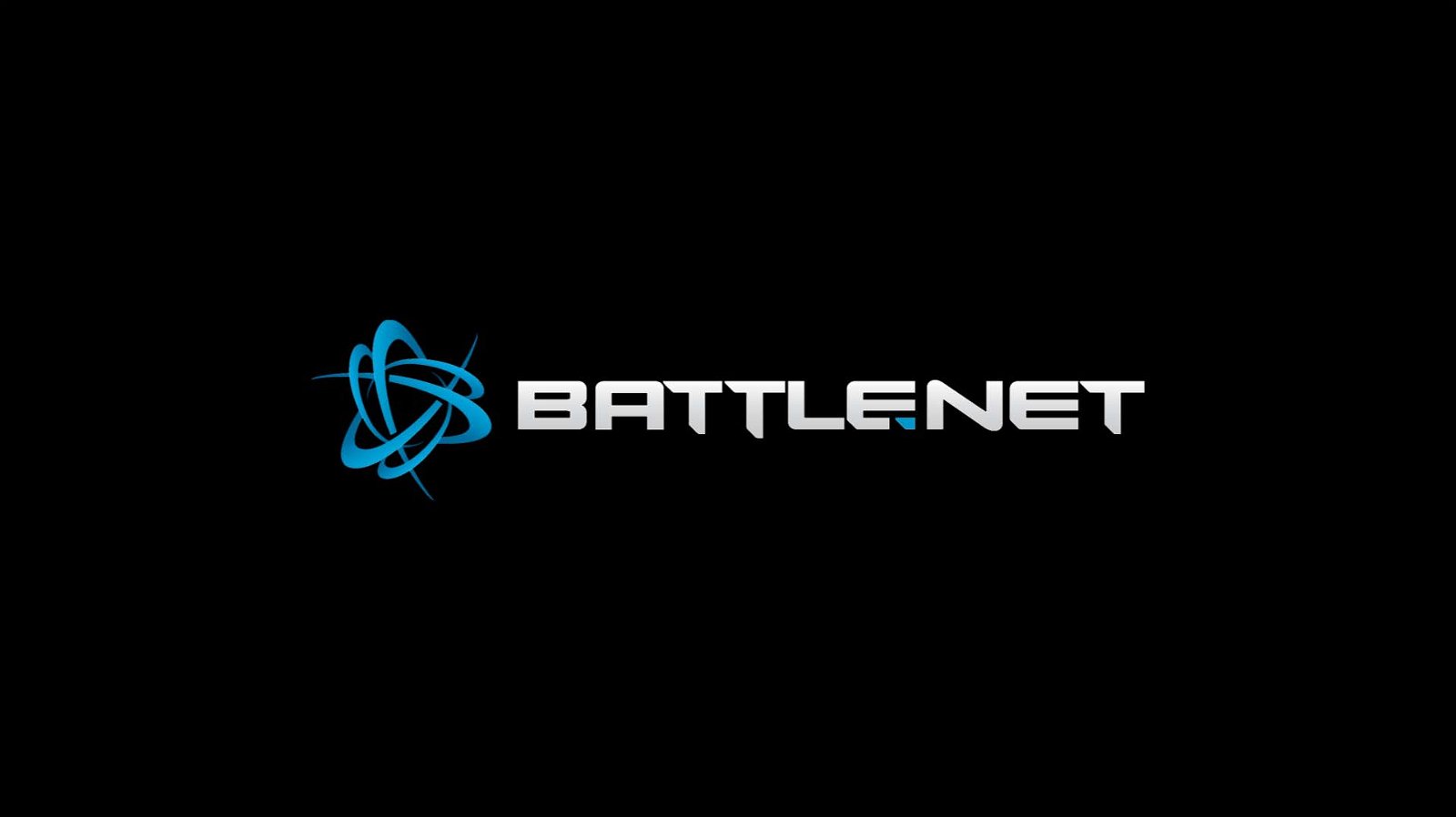 Blizzard announced a major change to their online services today. Going forward, Battle.Net is being phased out. It will be simply referred to as Blizzard tech.

Blizzard Tech will essentially be Battle.Net by another name. It will act as a central hub between every Blizzard title, and something players have to log on to play their games online. However, its name will be more in line with the company’s other services, like Blizzard Streaming and Blizzard Voice.

According to Blizzard, this move is one built around one simple thing: brand unification.

“When we created Battle.net, the idea of including a tailored online-gaming service together with your game was more of a novel concept, so we put a lot of focus on explaining what the service was and how it worked, including giving it a distinct name,” said the company in an official statement. “Over time, though, we’ve seen that there’s been occasional confusion and inefficiencies related to having two separate identities under which everything falls—Blizzard and Battle.net. Given that built-in multiplayer support is a well-understood concept and more of a normal expectation these days, there isn’t as much of a need to maintain a separate identity for what is essentially our networking technology.”

As of this writing, it’s unclear when the name will be phased out, and if an update will erase traces of the name “Battle.Net” from anybody who has it installed.

This move makes a lot of sense. A company wants everything to be unified under one umbrella, and having everything labelled “Blizzard” and the core online component “Battle.Net” is admittedly confusing. That said, a small nostalgic part of me will miss the name. Battle.Net was a pretty big part of my high school years, will several sleepless nights devoted to playing StarCraft with my ex-girlfriend and miscellaneous strangers.

It’s a big change, and one that longtime diehards may feel off about, but it’s ultimately what’s best for business.