The Cowboy Will Return a Changed Man 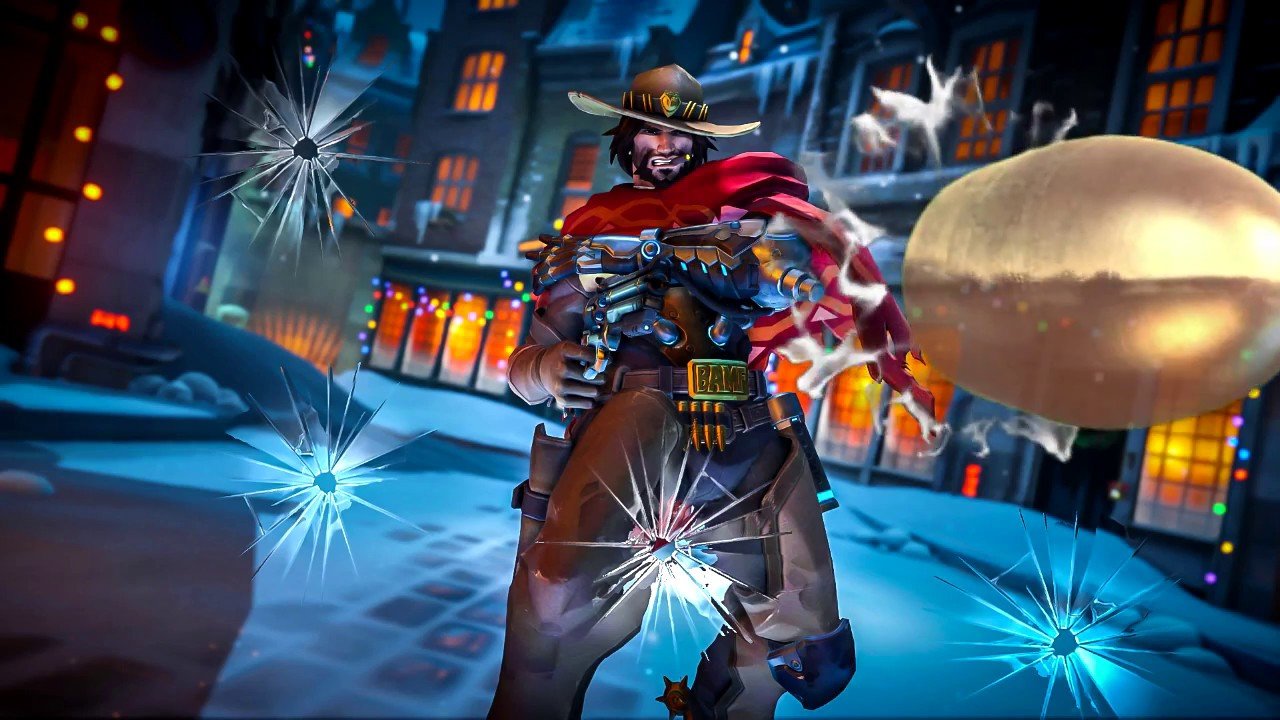 In their ongoing efforts to scrub the company, Blizzard is giving their popular Overwatch hero McCree a name makeover.

The effects of the legal battle Activision Blizzard is having with the California Department of Fair Employment and Housing are continuing to make waves within the company.

Since the sexual harassment lawsuit filed against Activision Blizzard broke back in July, many changes have been made to the company’s front office, its sponsorship deals, its response to the public, and its games. The gaming juggernaut’s continued fall from grace included many notable names leaving the company and references made to developers being expunged from their online records.

Now that noted developer Jesse McCree, who was a lead level designer on Diablo IV, has been imaged in the poorly renowned “Cosby Suite” as detailed by Kotaku, Overwatch is keen on erasing as many of the references to “frat boy” culture as it can. This follows suit with the other licenses in Blizzard’s arsenal, as World of Warcraft has already begun damage control in the erasure of Alex Afrasiabi from references made to him in-game. This comes after he was finger-pointed for being somewhat of a ring leader in the sexual harassment lawsuit.

Seeing as how McCree was prominently featured in Overwatch‘s new narrative arc, their new content will now face a delay in order to clean it up to the company’s image standards. Another noteworthy statement in this message is the company will no longer name in-game characters after Blizzard employees, likely to defer from a scenario like this in the future. Overwatch players will receive a free free-for-all multiplayer map as an incentive to stick around to wait for the narrative arc.

Changing McCree’s name doesn’t do much for notable streamers of Overwatch, considering most of them have stopped saying it in response to the allegations the company is still battling. Although changing the name of such a popular character is to align with “what Overwatch stands for,” such a high-profile move could give this lawsuit a larger audience.