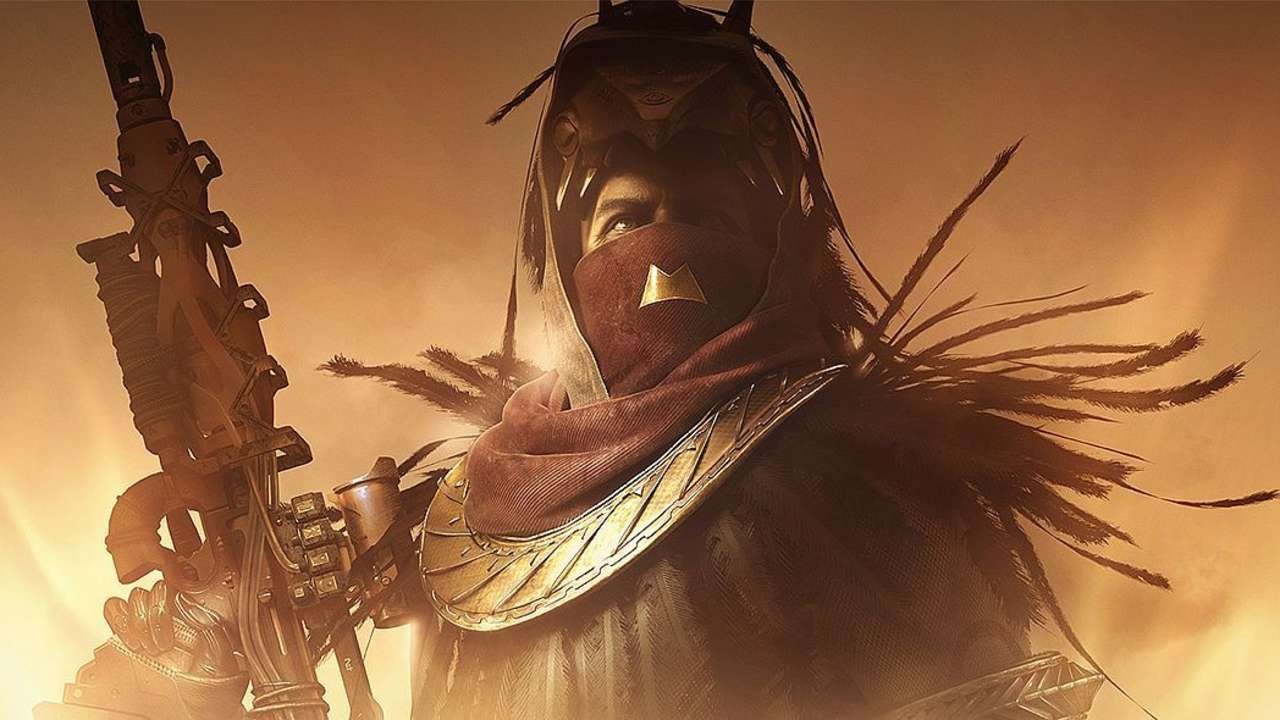 Destiny 2 fans will be pleased to hear that Bungie is removing the content locked by the game’s latest DLC.

Destiny 2 players became outraged last week upon finding out that the recently released Curse of Osiris expansion locked away content in the game that was previously open to all players, whether or not they purchased the DLC. Bungie has officially responded to the recent backlash, releasing a string of patches for the game in an attempt to make things right with its players.

The latest patch will affect the Prestige Leviathan raid, bringing the power level down to 300 along with a better rewards drop rate. This will also mean that all achievements relating to the raid will be available to all players once again.

The Nightfall strikes will also remain available to all players but only when the strike isn’t tied to Curse of Osiris. This also applies to Trials of the Nine. However, Prestige Nightfall will remain locked behind the new expansion along with any seasonal awards. Bungie is currently working on a third difficulty for Prestige events for Destiny 2 veterans.

“With Curse of Osiris now live, it’s clear that we’ve made some mistakes with how we have handled content access,” explained Destiny 2’s dev team in a recent blog post.

Bungie is currently working on making other timed events in Destiny 2 available to all players once again. In addition, the team is also working on rebalancing the newly added Prometheus Lens rifle. Plans to rework the gun will have taken place by January.