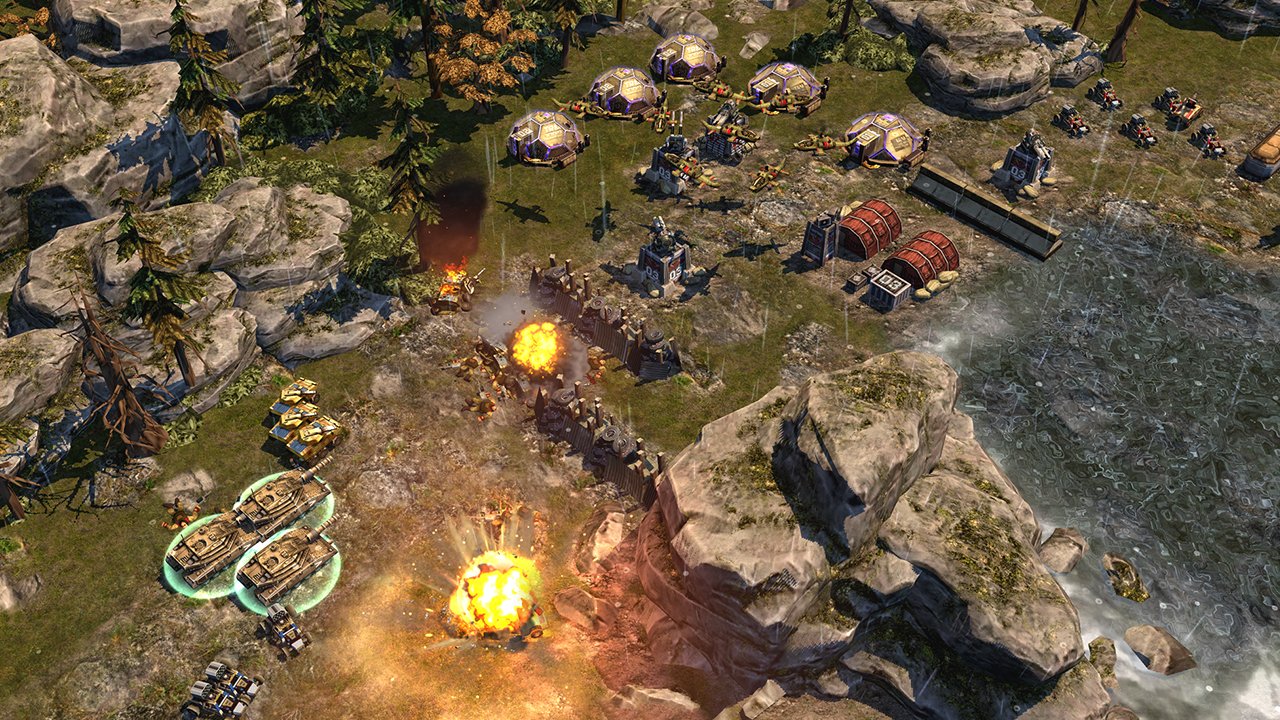 A new mobile game is landing from KIXEYE, and this one features an industry veteran at the forefront. Command & Conquer series creator Louis Castle has been working with KIXEYE to create the mobile RTS game War Commander: Rogue Assault. This Real Time Strategy (or RTS) title is available for download on both the App Store and Google Store as of Dec 22, 2016.

War Commander: Rogue Assault changes up the mobile RTS genre by allowing for direct unit control. There are no build times to wait for in this game, and the title launches with both a single player campaign and an MMO world. Louis Castle’s influence on the game is clear; he serves as Creative Director for the endeavour, and the visual design looks similar to Command & Conquer‘s approach to military combat.

“Myself and the team at KIXEYE are excited to share with the real-time strategy community a title that goes well beyond the offerings currently available on mobile,” Castle said in a press release. “We designed War Commander: Rogue Assault from the ground up to give mobile strategy players a fast paced, immersive military experience that they haven’t seen before and we look forward to hearing the feedback from the community.”

“When it comes to the minute to minute, we wanted people to play,” says Castle in an interview with CGMagazine. “It just felt so painful to have all these timers and sliders on the screen.”

The game is also designed to allow players to control individuals units immediately, giving players a sense of direct influence during combat.

The game is available to download for free on both iOS and Android, and a trailer  also  released alongside the game’s official launch. Check back for more news on War Commander: Rogue Assault after the game’s opening weeks.