Call of Duty Mobile Game on the Horizon 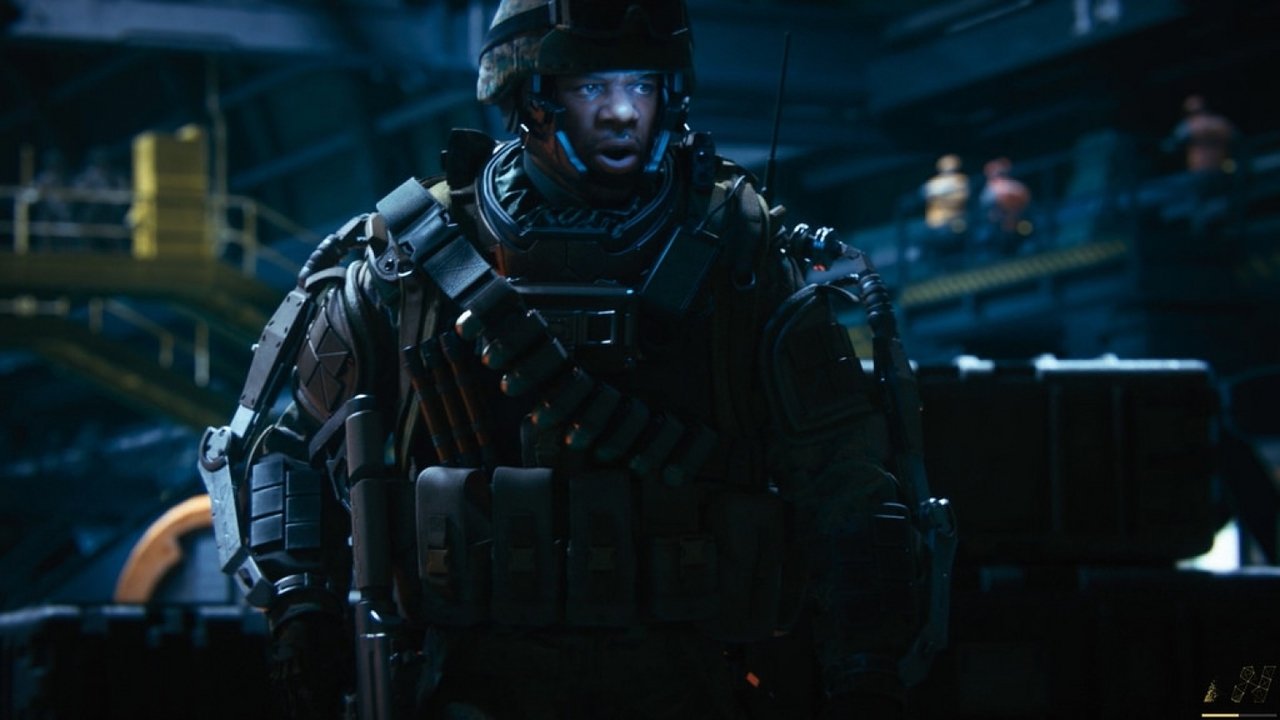 Call of Duty is no stranger to mobile devices. It does make sense because, after all, mobile gaming is on the rise and Call of Duty is one of the most successful video game franchise of all-time. However, there is a new creation on the horizon and it is a little surprising to find out who the masterminds behind it will be.

The creators of the ultra-popular video game Candy Crush, King, announced on their web page that they would be spearheading a Call of Duty mobile game experience. Yeah, kind of an unlikely match to say the least. Although, remember that they are a subdivision of Activision Blizzard, who purchased them a while back. As such, King did confirm that the juggernaut will be collaborating with them on this project.

They expressed their excitement and thrill to bring this iconic franchise into the mobile world. But, they did outline some troubles and challenges that they will be dealing with along the way. King explained that they want to properly transform the console experience onto mobile platforms; while also doing enough to add innovation to the project. To ensure that this is the result, King continues in their statement, they will have the freedom to think outside of the box and will stretch their levels of expertise.

It may not be a bad idea to give Call of Duty a breath of fresh air. Of course, it did not work out so well with Infinite Warfare when Activision admitted their mistake of taking the game to space. However, at least they made an attempt at changing up the stagnant franchise. Hopefully, this mobile version will fare a little stronger. There was no word on when this can be expected, but King and Activision are currently working on this project as this is being written.