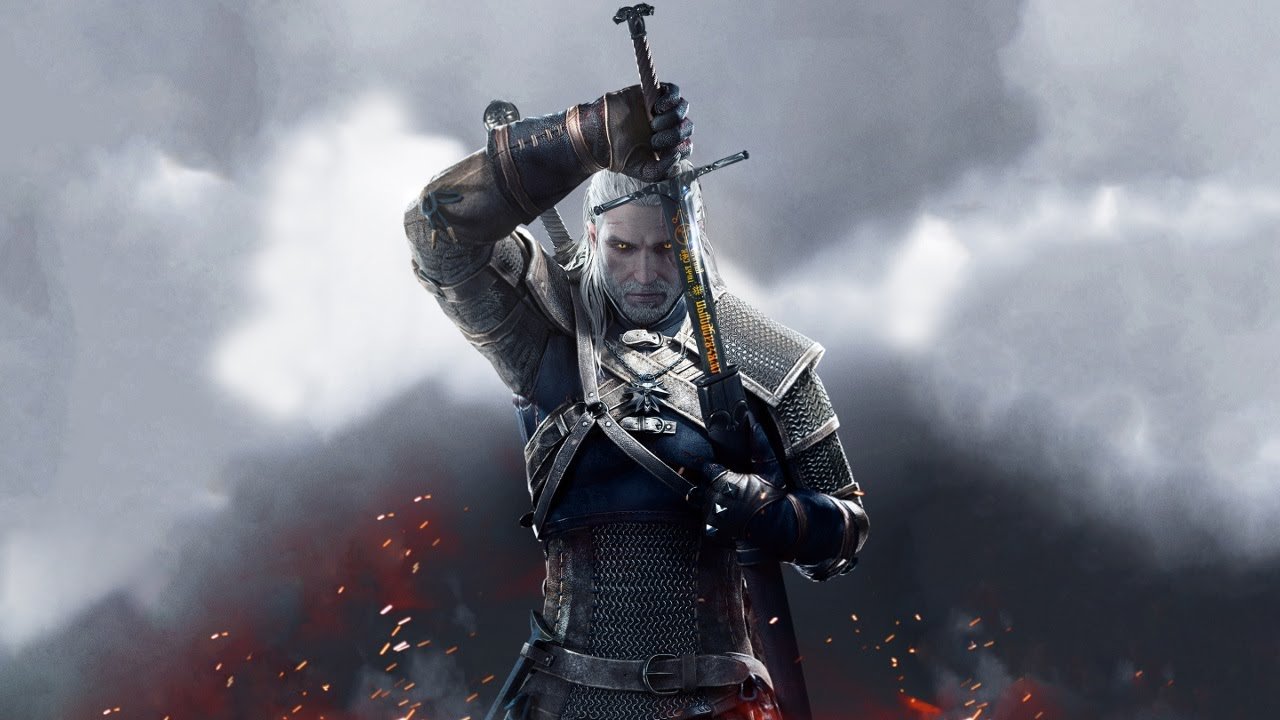 Polish developer CD Projekt Red released a statement today, shedding some light on the current state of the company.

After a slew of negative reviews left on the anonymous review site Glassdoor, many have begun to question whether or not the studio behind The Witcher franchise treats its employees well behind closed doors. The company addressed the topic today in a letter posted to their official Twitter, hopefully clearing up any concerns.

“We’d normally avoid commenting on company reviews on spaces like Glassdoor, but this time around – especially in light of the fact we haven’t communicated anything about Cyberpunk 2077 for a long time and saw some gamers getting worried about the project – we’d like to elaborate on a few things.” wrote co-founder Marcin Iwinski and CD Projeckt Red studio head Adam Badowski.

One of the main points addressed in the open letter is the sheer size of the studio. Since the release of The Witcher 3: The Wild Hunt in 2015, CD Projekt Red has nearly doubled its staff list with over 400 members on board.

“It boils down to CD Projekt Red being a lot larger than it used to be – twice the 200-person size of The Witcher 3: Wild Hunt development – and having an uncompromising stance about what it wants to make.

Every role-playing game we ever developed seemed impossible to achieve at the moment we set out to create it … [but] even if something feels impossible, it doesn’t mean it is. As it turns out, most often things are perfectly possible, they just require a lot of faith, commitment and spirit,”

Even with the higher than normal number of negative reviews left on the site, other anonymous reviewers have recently jumped to the studio’s defense, even going as far as attacking the Glassdoor website for hosting fake reviews.

“All I have to say here is that a lot if not all of these reviews below are fake. We often talked to our staff and made sure they are perfectly happy working there. If anything was missing, we’d make sure we had a plan to at least implement it.” wrote one of the most recent anonymous reviewers.

Along with their statement on the recent reviews, CD Projekt Red also ensured that nothing has gotten in the way of the development of their next game, Cyberpunk 2077, and that it is slowly moving along.