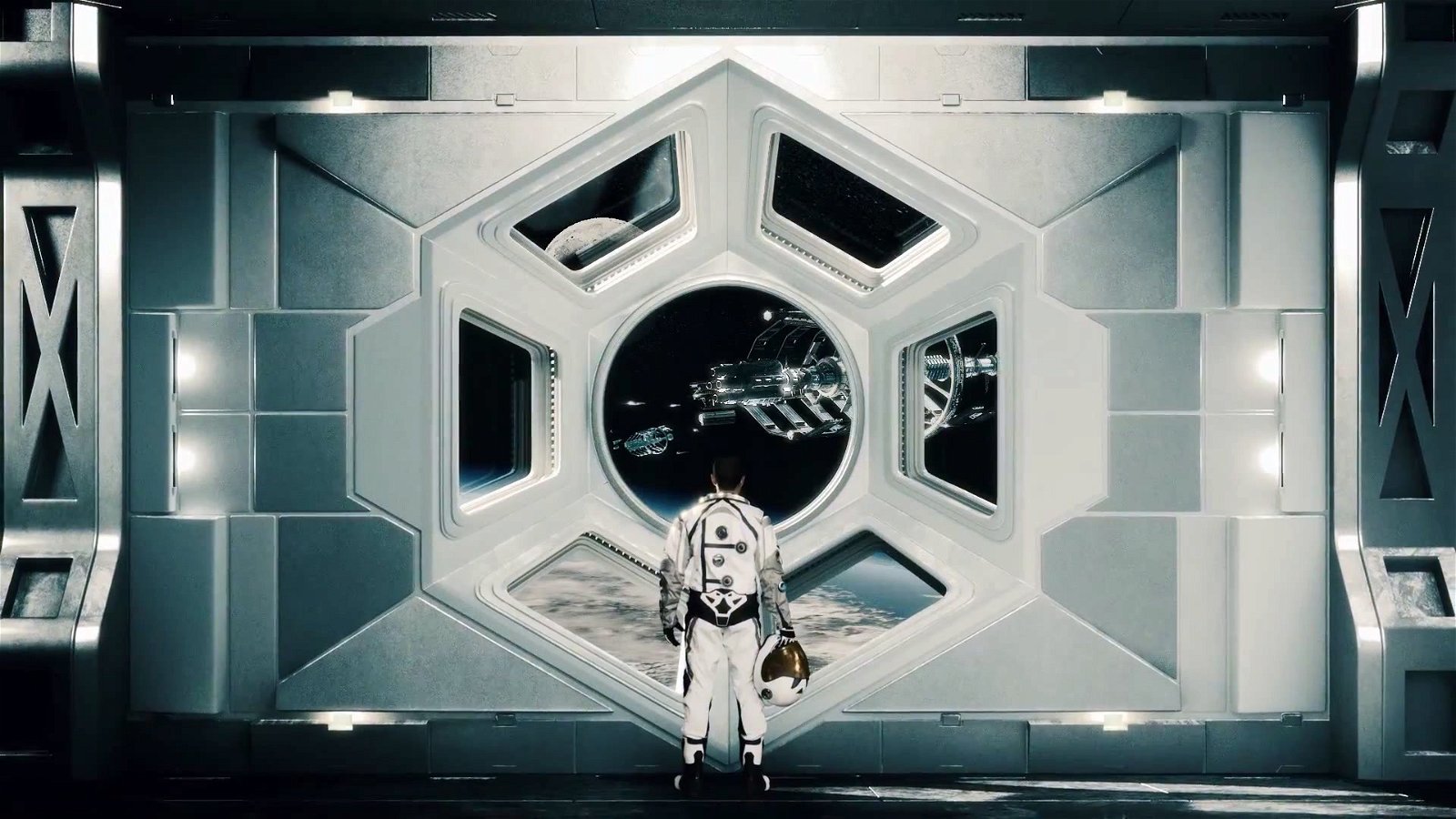 2K and Firaxis Games Celebrate Rising Tide with
Sid Meier’s Civilization®: Beyond Earth™ Free-to-Play Weekend
Pre-purchase the new expansion pack* and get 10% off or enjoy additional savings on the Civilization Beyond Earth – The Collection bundle this weekend

Join the conversation on Twitter using the hashtag #RisingTide

New York, NY – August 13, 2015 – 2K and Firaxis Games today announced pre-purchase details for Sid Meier’s Civilization®: Beyond Earth™ – Rising Tide, the expansion pack for 2014’s turn-based strategy title, Civilization: Beyond Earth. Players who pre-purchase the game will receive a 10% discount on their purchases. Rising Tide is currently in development for Windows PC, as well as Mac and Linux through Aspyr Media, and scheduled for worldwide release on all platforms on October 9, 2015.

New players who participate in the free-to-play weekend on Steam will have until 1:00 p.m. EDT on Monday, August 17, 2015 to purchase Civilization: Beyond Earth or the Civilization Beyond Earth: The Collection for more than 10% off, and retain their in-game progress.
[/quote_center]