The No Man’s Sky controversy continues this weekend. It has been discovered that Valve, Sony, and Amazon are issuing refunds to buyers of the game, regardless of playtime.

This comes as a swift response to anger at Sony’s archaic refund policy. Up until this point they would issue a full refund, no questions asked — just so long as you didn’t actually download the game or stream it. But with No Man’s Sky, players who downloaded the game obviously didn’t get what they expected.

Now, those same players have reported getting full refunds despite breaking those rules.

However, Sony isn’t the only one breaking the mold. Amazon has given people their money back via live chat. Both Humble Bundle and GOG have been taking full refunds through their normal process. Most surprisingly, however, Valve has broken its own policy in issuing refunds.

“Valve will, upon request via help.steampowered.com,” states the official policy, “issue a refund for any reason, if the request is made within fourteen days of purchase, and the title has been played for less than two hours.”

It’s worth noting that these are all refunds for digital copies. There have been no reports of brick-and-mortar stores giving the same courtesy. Not yet, anyway.

Still, this is an unprecedented move for both Valve and Sony. While no official statement has been issued yet (we’ve reached out to Valve for comment,) the action speaks for itself. No Man’s Sky remains a divisive lightning rod among the gaming community at large. However, there seems to be a common complaint that the game didn’t deliver on its original promises. 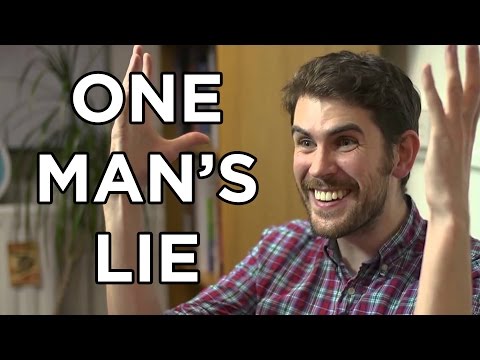 Ultimately, this news comes as a punctuation mark to the story of No Man’s Sky. After years of hype, Hello Games delivered a product that wasn’t as advertised. Some players got angry, others got defensive, but neither changed what the product actually was — a neat concept sold at retail price. It’s a sad story we see too often in this industry, and one we’ll undoubtedly see with another big game in the near future.