The adaptation has been in the works for four years. 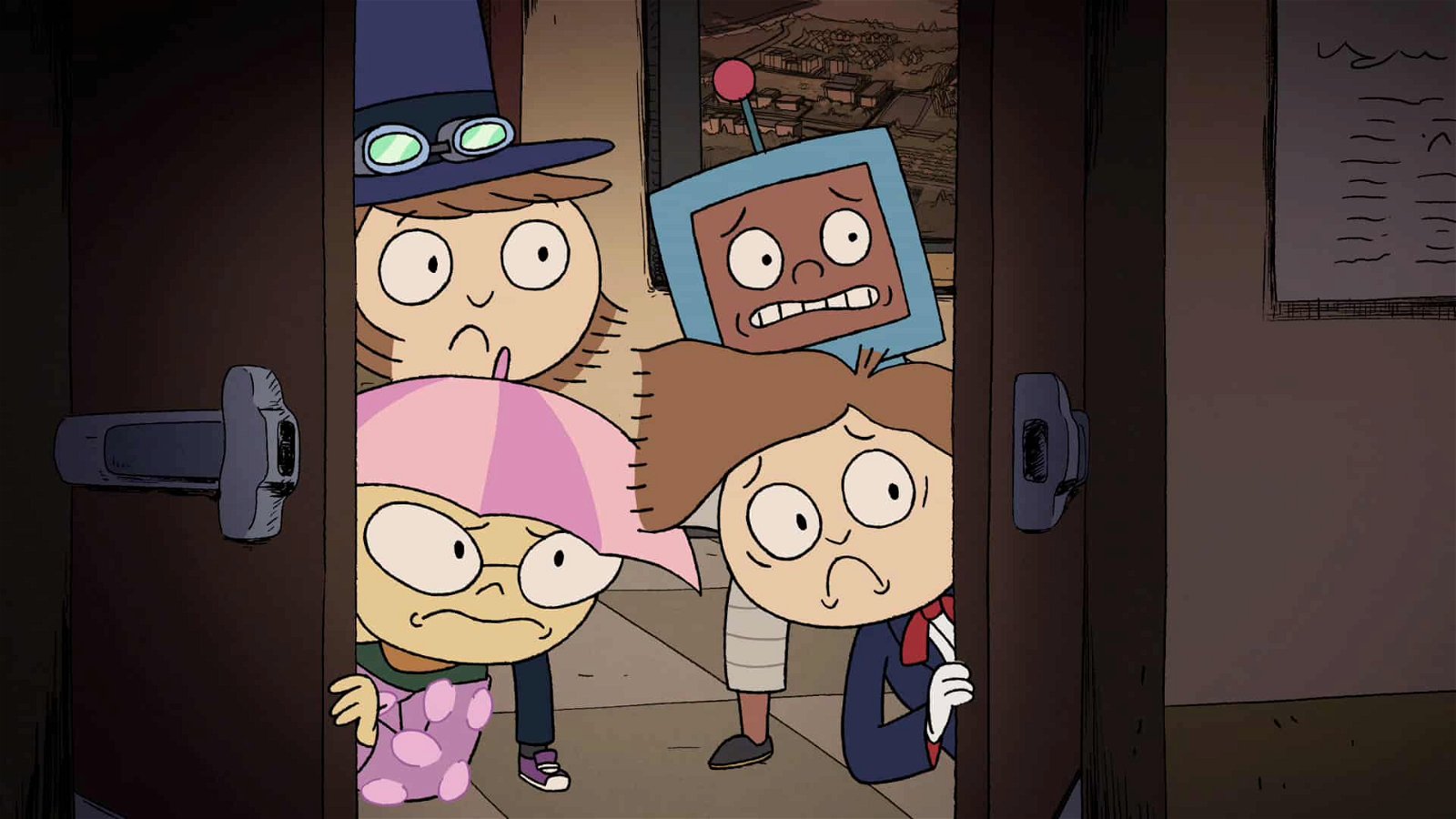 The animated adaptation of Double Fine’s Costume Quest is set to launch on Amazon Prime on March 8th, roughly four years after it was originally announced.

Developed by Frederator Studios, Costume Quest is set in the town of Auburn Hollow, which has been assaulted by monsters for 100 years. Four kids team must use the power of their imagination along with some special costumes to fight back against the monsters on Halloween.

Costume Quest was originally created following Double Fine’s ‘Amnesia Fortnite’ competition, where small prototypes for potential games are developed. Originally released in 2010, Costume Quest was followed by a sequel in 2014. Frederator Studios originally announced its Costume Quest adaptation as an animated short in 2015, and revealed in 2017 that it would become a full-fledged series for Amazon.

This isn’t the first time that Frederator Studios has worked on a video-game adaptation, as the studio also produces Netflix’s Castlevania. In addition, Frederator Studios is responsible for TV shows such as The Fairly OddParents and Adventure Time, as well as webseries such as Bravest Warriors and Bee and Puppycat.

Liked this article and want to read more like it? Check out more by Preston Dosza like his review of Fallout 76, , Bringing Canada to the World of Civilization VI: Gathering Storm, and Preston’s Game of the Year 2018!