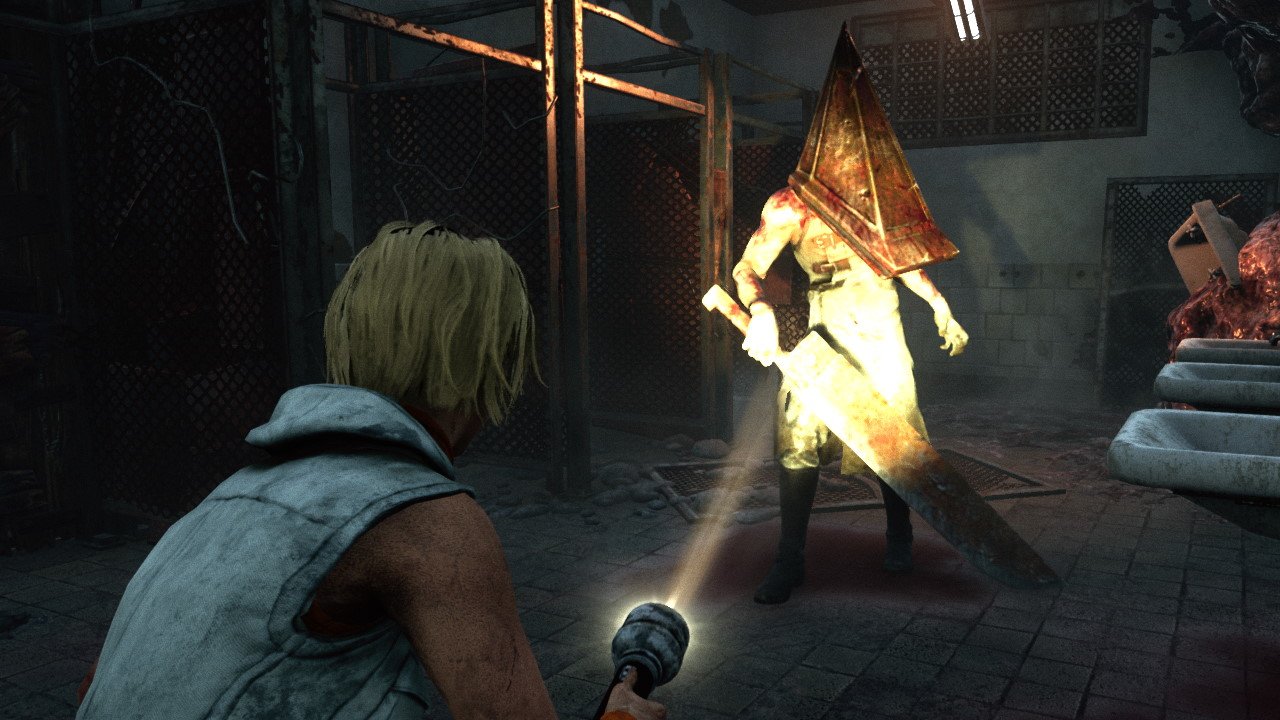 Horror multiplayer game Dead by Daylight has been confirmed for next-generation systems at their Holiday 2020 launch, according to developer Behaviour Interactive.

In a release, the studio stated its flagship title would be getting a “massive graphical overhaul” which would not only make Dead by Daylight look good on the PlayStation 5 and Xbox Series X, but update current-gen visuals as well. The update would improve the in-game lighting to deepen a creepy atmosphere for survivors, while VFX effects will come with additional textures and animations for scarier supernatural terror. The maps will also include more props, while rooms will be appearing more distinctive as landmarks to remember.

“The development team is fully focused on this rework and visual improvements will be delivered every six weeks, following the current Chapter and Archives roadmap,” Behaviour Interactive wrote, adding the overhaul will substantially grow the game in bit-sized pieces. “Over the coming months, tens of thousands of assets will be enhanced as part of this overhaul. Common items such as lockers, generators, palettes, as well as two maps, can be expected as part of next week’s patch.”

Dead By Daylight‘s next-gen port will also take the four v. one cat-and-mouse experience to a crossplay setting. Players with next-generation systems can still play with friends over PC, Switch, PS4 and Xbox One. A new system will bring players’ progress seamlessly through a BHVR account which introduces cross-friends and cross-progression into the mix. This also makes Dead by Daylight players prepared for new Chapters and Archives for 2021 and beyond.

It’s worth noting the game will be coming out on Holiday 2020, adding another online game into the library of available games for the Xbox Series X and PlayStation 5 out of the box. Players can also benefit from upgraded hardware, which runs Dead by Daylight at 4K resolution with smooth 60fps. According to Behaviour, the amount of changes added to the next-gen version turn it into “an entirely remastered version edition of the game” while it comes completely free of charge for existing owners over current-gen (with progression intact).

File Under: Dead by Daylight, Horror