Best Buy has put up a listing on its website for a Definitive Collection of Dead Island and Dead Island: Riptide but will also come with a brand new stand-alone 16-bit game called, Dead Island: Retro Revenge.

As suggested by its title, the definitive collection will come with all the updates and DLC for the first Dead Island games. Retro Revenge is a side-scroller action game that operates as an endless runner set within the Dead Island universe.

Coming out May 31, you can prep for more zombie killing action before Dead Island 2 launches later this year. Dead Island: Definitive Collection will cost $39.99 USD and is available on PS4 and Xbox One. 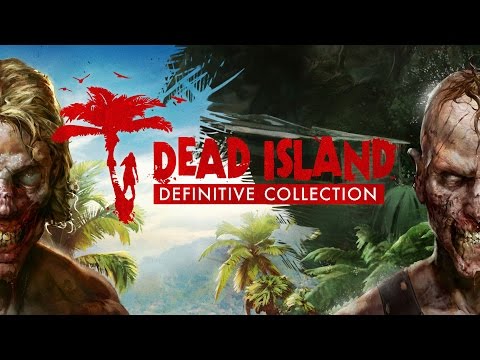