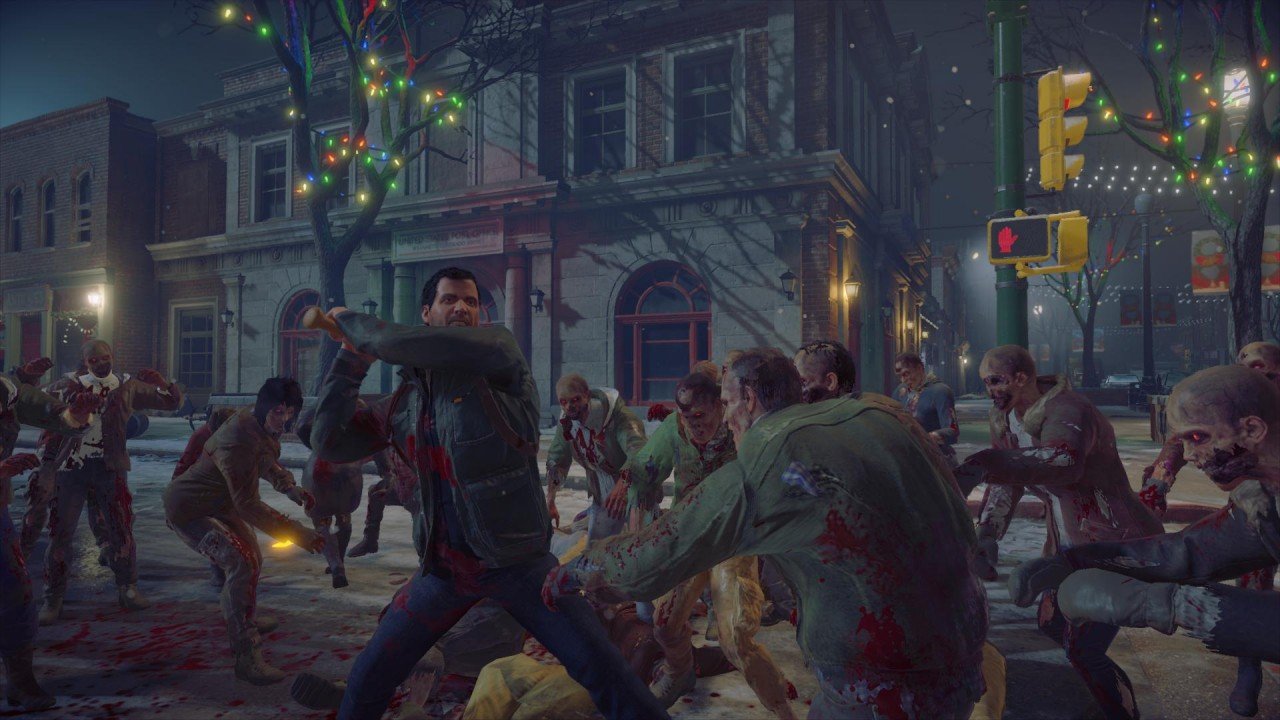 Dead Rising 4 releases Dec. 6, and Capcom’s latest offering in their iconic zombie open-world action-survival game is already proving decisive. Heading to Xbox One and PC, the first round of reviews have already landed. Here’s just a few of the highlights from across the gaming community:

CGMagazine’s Elias Blondeau was very critical of Dead Rising 4, and for good reason. Blondeau felt Dead Rising 4 departed from the series’ bold style, replacing stressful survival gameplay with repetitive button mashing and a boring story premise. “An unfunny and unfun mess of a game, Dead Rising 4 is a shambling corpse of a once-great franchise,” he concluded. “Capcom would be wise to put it out of its misery.”

Polygon had similar criticisms, although reviewer Arthur Gies was a bit more forgiving. He enjoyed the Christmas theme and felt Dead Rising 4‘s streamlined approach to rescuing survivors worked quite well. However, like Blondeau, he realized that the game’s difficulty level was dramatically decreased, to the point where he never died throughout his 20 hours in-game. “That change — the absence of real threat — makes Dead Rising 4 feel a lot different, even if it plays largely the same. And if scarcity and tension are what you were always coming to Dead Rising to experience, I think you’ll be disappointed,” he said.

GameSpot also had mixed criticism for Dead Rising 4. Reviewer Scott Butterworth enjoyed the relationship between Frank and his protege, Vick Chu, and concluded that Dead Rising 4 introduces “juxtaposition of slaughter and silliness [that] makes for a memorable world.” However, he felt combat was too simplistic, and the game overall introduced very little challenge. That said, he recommended the game. “The surprisingly well-crafted story, wild new combo weapons, and expansive open world elements, however, turn Dead Rising 4 into an over-the-top piece of popcorn entertainment that captures the series’ best elements,” he concluded.

Most reviews seem to agree: While Dead Rising 4 isn’t perfect, it does have merits worth trying out for Xbox One and PC players. Just be warned that the series doesn’t play well with its roots.