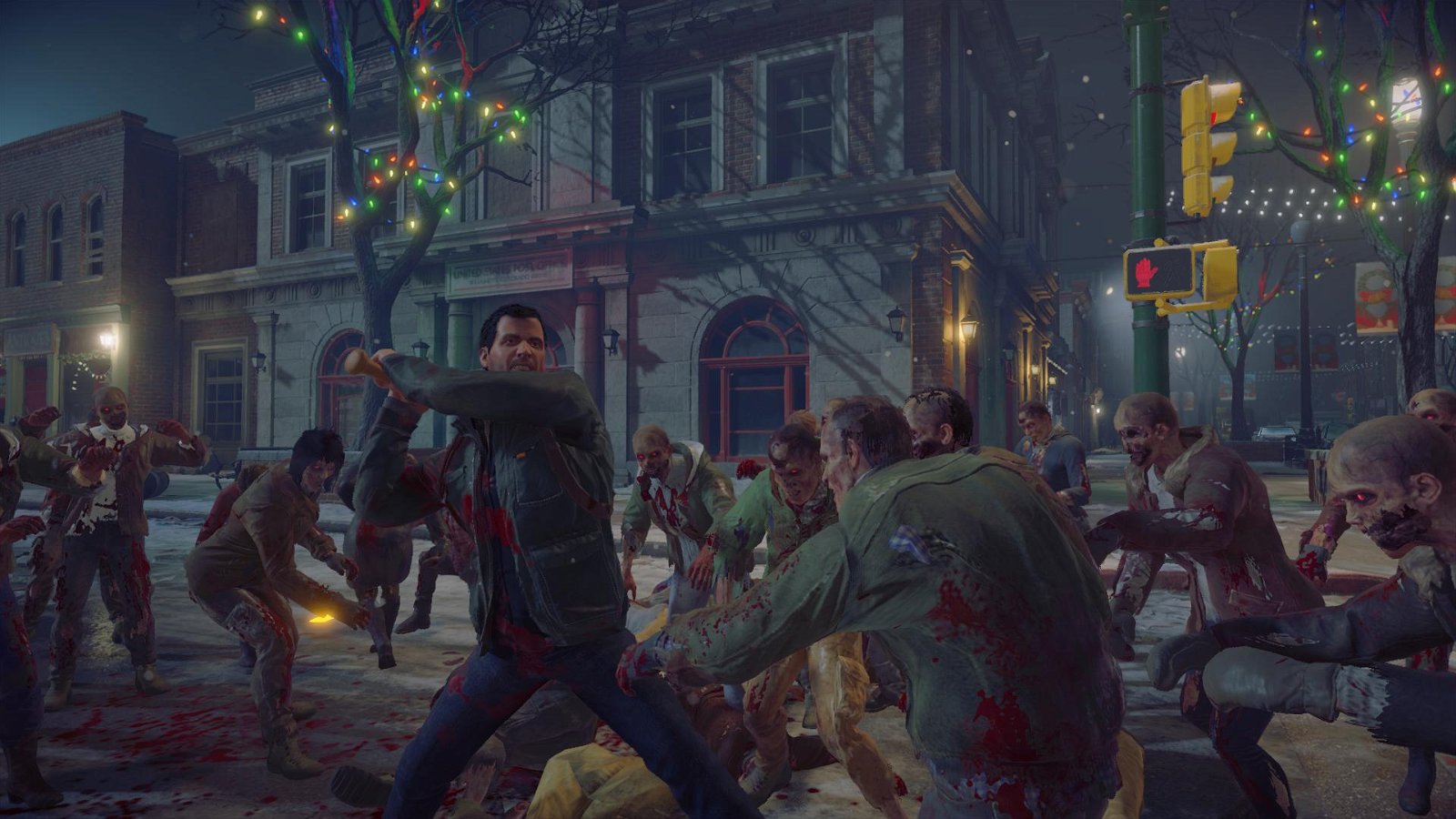 Fueling months of speculation, screenshots of what appears to be Dead Rising 4 surfaced on NeoGAF today.

Judging by the three main screens, it looks like the fourth main entry in Capcom’s open-world zombie series will take place during the holidays. Furthermore, series stalwart Frank West looks to be making a return, although that’s unconfirmed at this point.

An included GIF file also includes a snippet of gameplay, which looks to carry on the over-the-top spirit of the franchise thus far.

Previous leaks have suggested that Dead Rising 4 will be a Christmas-themed remake of the 2006 original, and could potentially be an Xbox One exclusive.

We’ll keep following the story as more comes out over the next week.