English game developers, The Chinese Room, have announced that the next generation port of their first game, Dear Esther.

While the game will remain faithful to the Source Engine onto Unity 5 original version, a host of new features have also been added to the package.

A PC and Mac version of the Landmark Edition will launch in a few months time with the new features for all the non-console players of the world, and The Chinese Room have also announced that the upgrade will be free to all existing users.

You can watch a short teaser trailer for Dear Esther: Landmark Edition below: 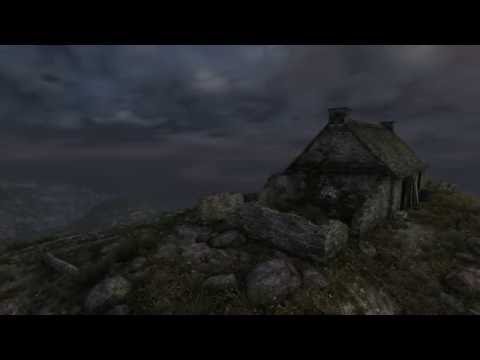 You can read our review of Dear Esther back from when it was first released here.

The Chinese Room originally began as a mod team based out of the University of Portsmouth, UK, and their first three projects included Half-Life 2 mods Antolin Soccer and Dear Esther, and Doom 3 mod Conscientious Objector.

Out of the three it was Dear Esther that got traction and became a cult hit, and the team soon remade it as its own stand alone game. In the years since its 2012 release it has continuously split opinion and has been a big factor in the “walking simulator” debate that has often taken over the internet.

In the years since the original release of Dear Esther, The Chinese Room have come to prominence , as they went on to make Amnesia: A Machine for Pigs and the critically acclaimed Everybody’s Gone to the Rapture.

File Under: The Chinese Room

CGMagazine sits down with Creative Director at MassHive Media, Andika Pradana, to talk a bit about the inspiration behind Potion…