Denis Dyack wants to finish the Too Human trilogy 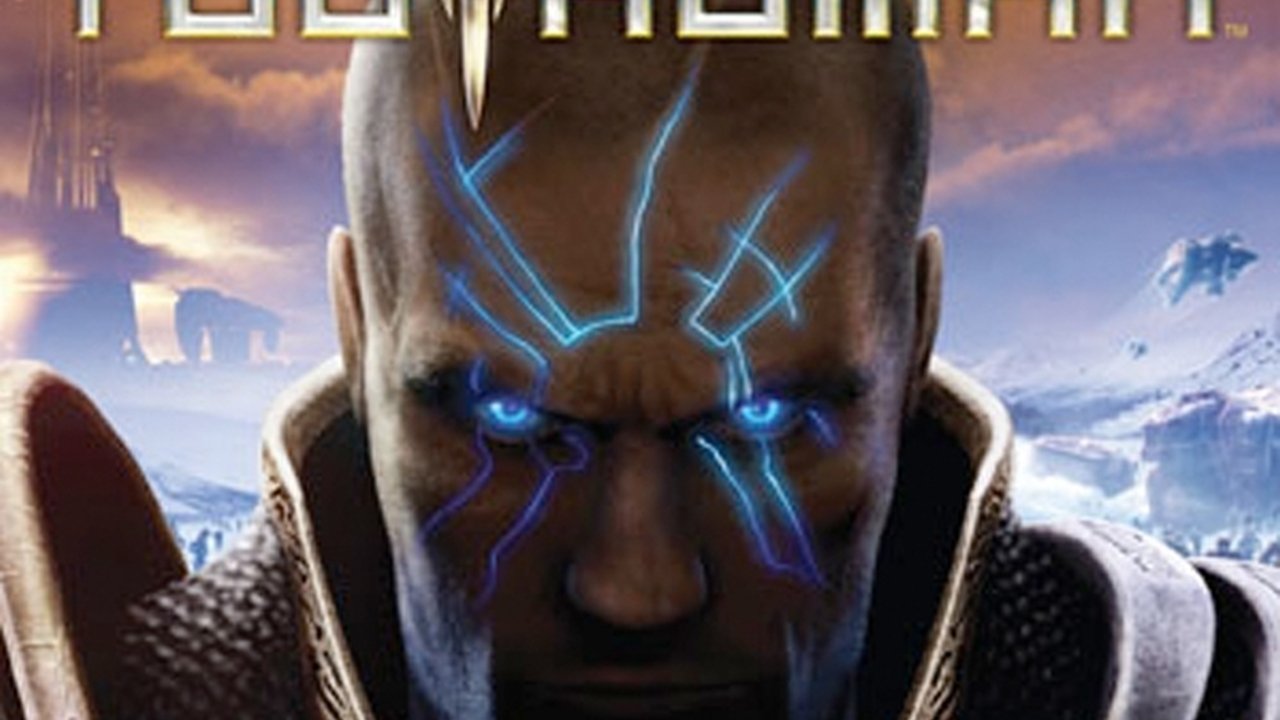 Silicon Knights always planned to make a full Too Human trilogy, but the developer went silent after the game received lukewarm reviews when it was released in 2008. Three years later, there’s no sign of a sequel, but Denis Dyack, the head of Silicon Knights, says that he still plans to complete the trilogy that he started.

“It is still on the table and we do plan on finishing the trilogy,” said Dyack.

The producer blamed most of the game’s development problems on his studio’s well-publicized licensing feud with Epic Games, and went on to address several other criticisms of Too Human. For instance, he says that the long Valkyrie death sequence is actually shorter than a similar sequence in Mass Effect, although he did concede that Too Human may have been too difficult and “wasn’t tuned as well as it could have been for the casual gamer.”

Dyack also defended the game’s performance at retail, saying that it has moved 700,000 units in the three years since its launch and that despite earlier rumors, the actual cost was “less than 27 million dollars.”

Silicon Knights is currently working on X-Men: Destiny, so we probably won’t hear anything about a Too Human sequel until after that game is released.