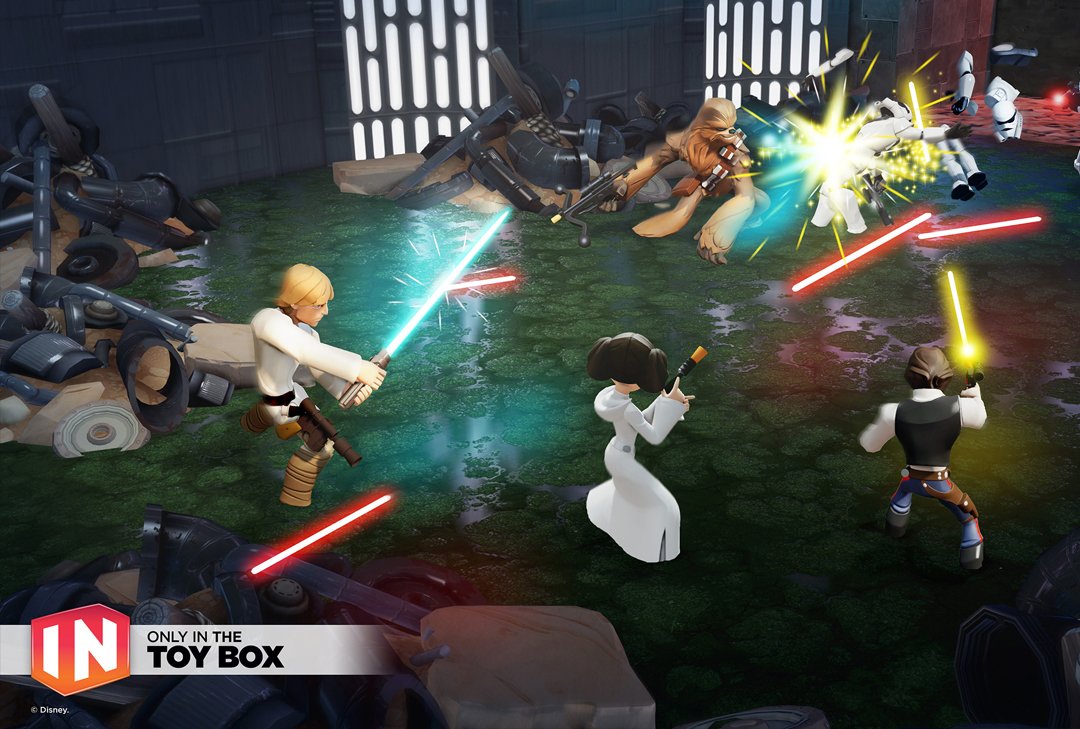 Disney announced the North American release date of Disney Infinity 3.0 Edition to be August 30 of this year.

As an incentive to get people to pre-order the game, Disney will be offering the Toy Box Takeover expansion.

The other expansion that will be available is Toy Box Speedway, a kart racing game also set to release this fall, which will offer more gameplay.

Read below for more details.

Disney Interactive has announced that the Disney Infinity 3.0 Edition Starter Pack, featuring the Star Wars Twilight of the Republic Play Set, will be available in North America on August 30, 2015 (August 28 in th UK)

In addition to the Starter Pack the following items will also be available:

Fans who pre-order a Disney Infinity 3.0 Edition Starter Pack at participating retail stores will receive an early copy of the Toy Box Expansion Game, Toy Box Takeover, an action-adventure valued at $19.99, featuring multiplayer gameplay allowing players to use all of their favorite Disney Infinity characters across Star Wars™, Marvel, Disney and Disney Pixar.

When Syndrome gets his hands on Merlin’s magic wand, it’s up to the player to stop him. Using their favorite characters in Disney Infinity, they must battle across multiple worlds, such as Pirates of the Caribbean, Marvel’s Upper Manhattan, The Old West, or The Incredibles Volcano Lair to defeat the bad guys before they ruin the Toy Box forever. Players can complete missions with family and friends via two-player local co-op or four-player online.