Disney Magical World Is Your Next Big Addiction 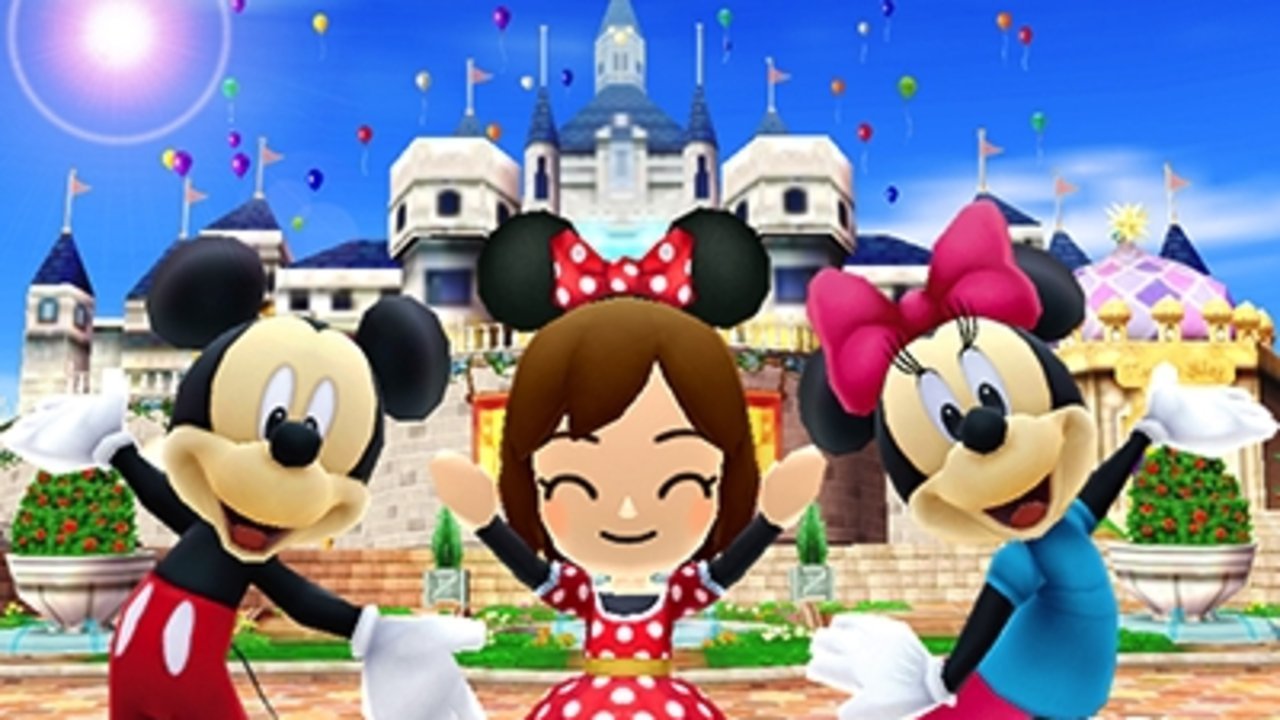 For anyone who has already played Animal Crossing: New Leaf, one thing is certain: it took over your life. Sorry to say, but that same, lovable addiction continues in the newly announced Disney Magical World.

In Magical World, players are tasked with things like managing a café, planting flowers, and helping a robust collection of Disney characters with their problems. Goofy was black out drunk last night and you need to find out what happened… Kidding, but things like finding missing items will play a big part in this adventure. There are also costumes and accessories to collect.

The game will be released exclusively on the Nintendo 3DS on April 11th to North America. Unfortunately (this seems to be a recurring pattern), there is no European release confirmed as of now. Magical World was released originally to Japan last year as Disney Magic Castle: My Happy Life. Keep it locked to CGM as more comes out about this 3DS gem.