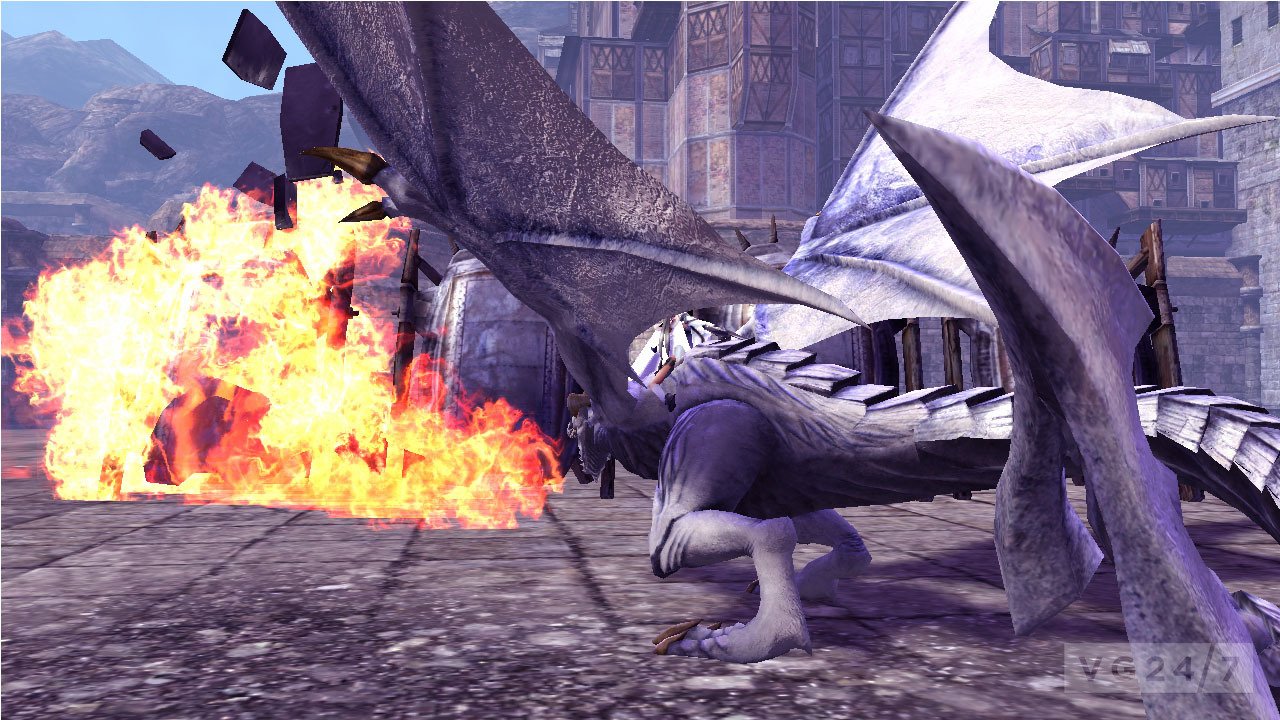 Square Enix announced today that Drakengard 3 will be making its way to Western shores May 21.

The game centres on dragon combat and action, thrusting you into the boots of some excitable adventurers. Square has also confirmed that 3 is a prequel to the first title, adding more backstory to the franchise. And don’t worry fans, there’s a collector’s edition. Listed at $79.99, the collector’s edition items are as follows:

The release is coming exclusively to PS3, and will only be available in Europe as a downloadable title. You can check out more about Drakengard 3 (as well as check out its opening movie) here.