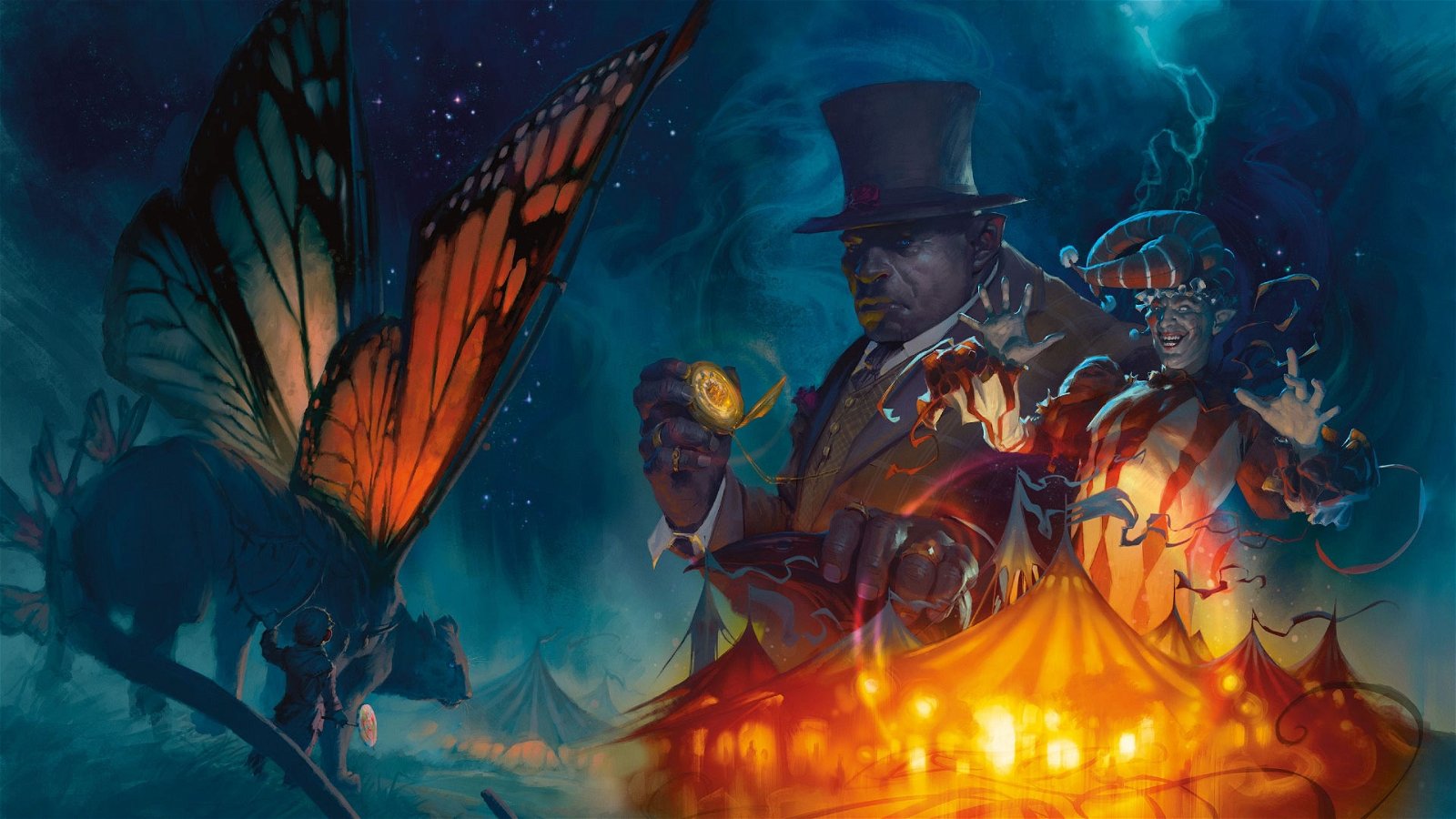 Wizards of the Coast have named not one, but two new Dungeons and Dragons sourcebooks for this fall—a new adventure and a tie-in with Magic: The Gathering‘s latest setting, Strixhaven.

Tabletop players will have a veritable feast in the back half of the year, starting with a foray into the Feywild. The Wild Beyond the Witchlight is a new full-fledged adventure, following in the footsteps of Curse of Strahd and Tyranny of Dragons. This will mark the first official content for the Feywild in the game’s current Fifth Edition. Details on the book’s content, including what levels it’s designed for, are being held until D&D Live in mid-July, but presumably players on both sides of the table will find character-building options and other background information inspired by the faerie realm.

The second release is Strixhaven: A Curriculum of Chaos. This marks the latest collaboration between Wizards of the Coast’s two biggest properties, bringing Magic: The Gathering‘s newest plane into the Dungeons and Dragons realm. This brand synergy began back in 2016 with the supplement Plane Shift: Innistrad, and culminated in The Guildmaster’s Guide to Ravnica, a full sourcebook in 2018.

Strixhaven: A Curriculum of Chaos will continue in the Guildmaster’s Guide‘s footsteps, offering “new character options, monsters, mechanics, story hooks, and more” derived from the card game. Strixhaven is the top magical university in its multiverse, set on the plane of Arcavios and founded by five legendary dragons. Details are likewise scant for now, but the book will surely bring the flavour of the school’s five distinct colleges and focus on the magical side of things.

For now, curious players may be able to get a taste of both books’ options with playtest material published on the Dungeons and Dragons website. In March, Wizards of the Coast released “Folk of the Feywild” for public playtesting, featuring four new races—fairy, hobgoblin of the Feywild, owlfolk, and rabbitfolk.

Similarly, today saw the release of “Mages of Strixhaven,” with four non-traditional subclasses. These newest options can be used by multiple classes on the magical spectrum. Unearthed Arcana content tends to find its way into upcoming books, so these playtest documents can serve as a sample for now.

The Wild Beyond the Witchlight arrives on September 21, and Strixhaven: A Curriculum of Chaos will follow on November 16. Both supplements are currently available for preorder at various retailers, your friendly local game store, and digital services like D&D Beyond and Roll20. The former has an exclusive cover available from game stores, featuring a softer texture and alternate art—which could feature Drizzt’s companion Guenhwyvar? It’s safe to assume the same will be true for the latter when its cover is revealed, as this is something of a tradition in Fifth Edition.

In the meantime, watch for the worlds of D&D and MTG to cross this summer in the card game’s Adventures in the Forgotten Realms set, and check out CGM’s reviews of the latest Dungeons & Dragons sourcebooks, Tasha’s Cauldron of Everything and Candlekeep Mysteries.

File Under: Dungeons & Dragons, Magic: The Gathering, Wizards of the Coast