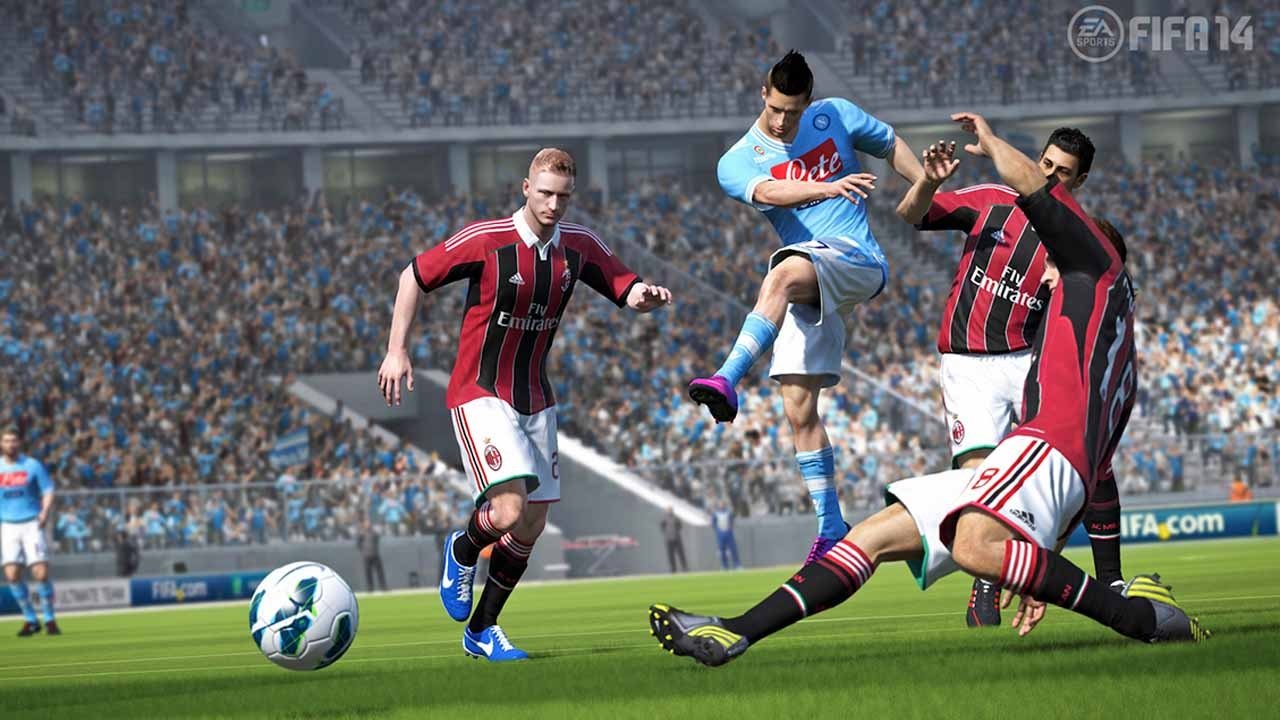 EA Sports has announced today they are extending their licensing agreement with FIFA until Dec. 31, 2022.

As per the terms of the agreement, EA Sports retains the exclusive rights to release FIFA-branded action and management, which also includes the official World Cup Title.

EA Sports head Andrew Wilson said in a press release that EA Sports released the first FIFA-branded soccer game in 1993, and since then, their partnership with FIFA “continues to be very strong”.

“Our franchise has become the benchmark for quality and innovation in the sports videogame genre, and we look forward to many more years of connecting with consumers around the world with our games carrying the prestigious FIFA name,” Wilson went on to say.

“The FIFA videogames are a key experimental component in our work to communicate the FIFA brand and its values all over the world,” Valcke said.

EA states 65 million FIFA games are played on a weekly basis, and that FIFA 13 sales garnered up to 14.5 million units. EA announced in April FIFA 14 would be released for Xbox 360, PlayStation 3 and PC.