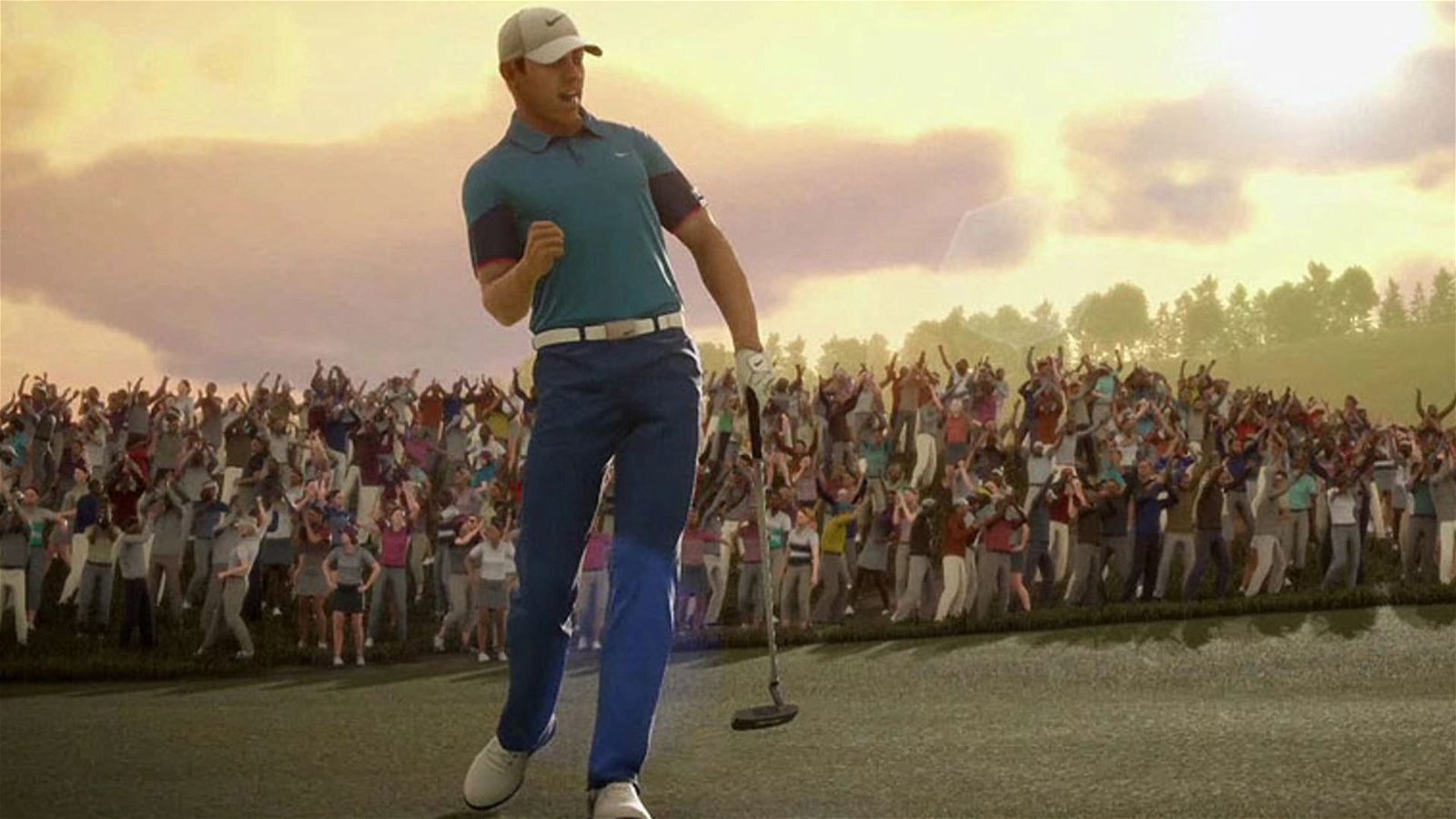 The game is currently in development for next-gen systems. EA Sports promises more information in the coming weeks, including a launch date and hopefully some details on which courses and players will be featured in the game.

EVP and GM of EA Sports, Cam Webber is excited for the new launch, saying, “EA SPORTS and the PGA TOUR have created some of the most memorable golf video game experiences together, and we couldn’t be more excited to expand our sports portfolio with a new golf title on next-gen hardware. Our team of passionate golf fans is meticulously recreating the world’s top courses such as Pebble Beach, and we can’t wait to give fans the opportunity to compete on some of the most iconic PGA TOUR courses and win the FedExCup.”

EA Sports PGA Tour promises to deliver the, “thrills of the PGA TOUR including THE PLAYERS Championship, FedExCup Playoffs and more unforgettable events. The game will also feature many of the world’s most famous courses, where fans will have the option to play against and as some of the biggest names in professional golf.” Though no names have been released yet, past games have been home to golf stars like Rory McIlroy, Arnold Palmer, Jack Nicklaus, and Bobby Jones. Fans are already posting on EA’s Twitter account complaining that that EA will be competing with PGA Tour 2K22 for courses and licensing.

One thing we do know for sure is that EA Sports PGA Tour won’t be seeing the likes of Tiger Woods. Though the franchise was home to Woods for years, he hasn’t been associated with the title since 2014. This year, Woods signed a deal with 2K for PGA Tour 2K22. The president of 2K, David Ismailer, made a statement about the Pro Golfer joining their team, saying, “we have been eager to announce our partnership with Tiger, whose legendary career has transcended the sport. We are thrilled to have him join our PGA Tour 2K series as an Executive Director.” He will appear exclusively in 2K golf games and will executive produce and consult on the game series.

For those dedicated to EA and their line of sport games, you can sign up here for more information as it is released about EA Sports PGA Tour. Hopefully fans will hear about a release date soon.