Every Announcement From September’s Nintendo Direct

Buckle Up, There Were A Lot 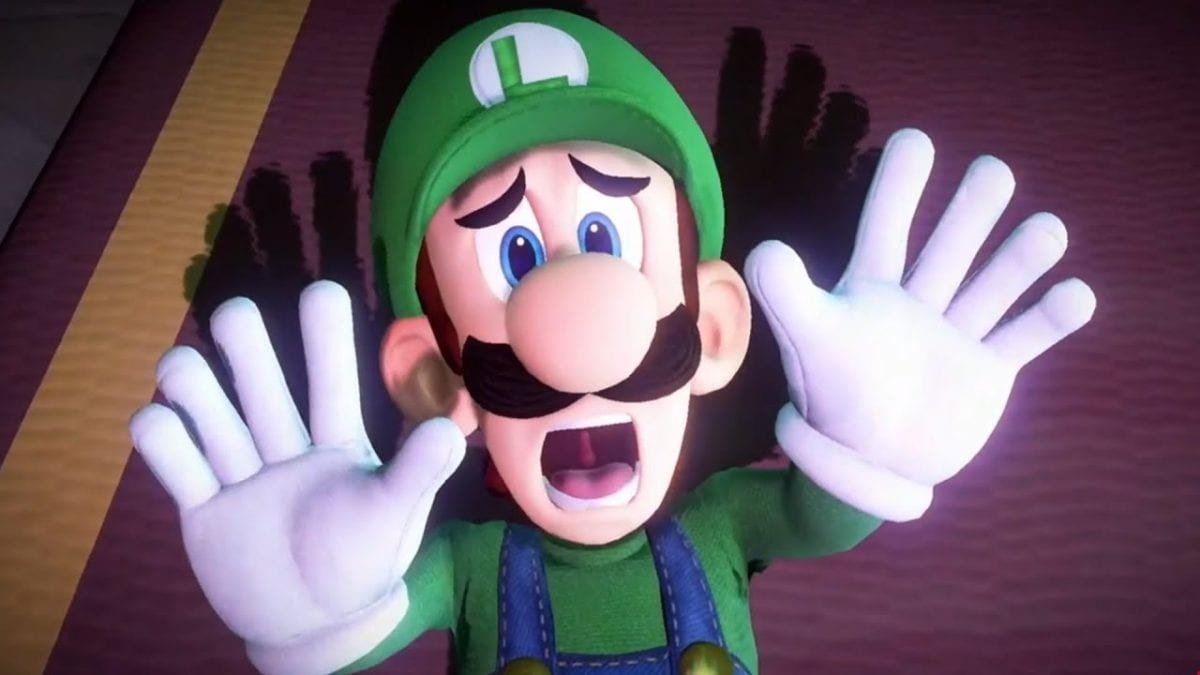 When Nintendo announced a brand new 40-minute Nintendo Direct for September 4th, it emphasized that it would focus on 2019 games, particularly two titles: Luigi’s Mansion 3 and Pokemon: Sword + Shield. Not only did we get new information on those games, there were plenty of new announcements. A whole lot more, in fact.

From Deadly Premonition to SNES games coming to the Switch, Nintendo shared a lot of information on its upcoming slate. Let’s break it all down.

SNK’s Terry Bogard will be the next guest character coming to Super Smash Bros. Ultimate. The lead character of the Fatal Fury series, as well as a regular character in King of Fighters, Terry will be the fourth paid DLC character in the five character Challenge Pack. But fear not Smash fans – Nintendo announced that more DLC characters will be coming in the future.

Oh, and Rare’s lovable bear and bird duo Banjo-Kazooie will be available to play today as well.

A long requested batch of SNES games will be coming to Nintendo Switch Online tomorrow. Twenty games are in the initial drop, ranging from classics like Super Mario World and The Legend of Zelda: A Link To The Past, as well as games like Breath of Fire and Demon’s Crest. Online subscribers can also purchase SNES controllers, which will cost $30 USD.

Overwatch is coming to the Switch

Overwatch game director Jeff Kaplan wished the game would come to the Switch years ago, and his wish is now being granted. Overwatch will hit the Switch on October 15th, and will feature new additions such as gyro controls.

Game Freak’s Town has been renamed to Little Town Hero, and it’s coming out very soon. The JRPG, with music composed by Undertale creator Toby Fox, will launch on the Switch on October 16th.

Deadly Premonition is getting a sequel

Swery’s legendary Deadly Premonition is getting a sequel on the Switch sometime in 2020. What’s more, the original is available for purchase right now on Nintendo’s console in a surprise launch. Trust me, it is worth playing through.

The strange Fire Emblem and Shin Megami Tensei Wii U JRPG Tokyo Mirage Sessions #FE Encore is also coming to the Switch next year. Launching on January 17, 2020, the port will feature new story elements, new characters, and a new song.

2012’s Xenoblade Chronicles for the Wii is coming to the Switch next year. Few details were announced, but the remaster will feature updated graphics.

Doom 64, Return of the Obra Dinn, Jedi Knight 2, and more ported to the Switch

Ports of games both old and new will be coming to the Switch over the next few months. Many were only shown for a few seconds, but here is every other game that was announced, as well as their release dates, during the Direct:

Pokemon Sword + Shield had plenty of new features revealed today. Alongside new Pokemon, such as Polteageist, the new information included a Pokemon Camp system where you could play with your Pokemon, a new character customization system, and ability to customize and eat curry dishes with your Pokemon which you can then add to the Currydex. I am not making that last one up, I swear.

Luigi’s Mansion 3 is getting a multiplayer mode called ScreamPark. In it, two to eight players are divided between a Luigi team and a Gooigi team, and must compete in different mini games in various arenas.

Much like Pokemon: Sword + Shield and Luigi’s Mansion 3, more information was revealed for Animal Crossing: New Horizons. Players will be able to use a Tom Nook supplied NookPhone to contact friends and organize crafting recipes, which you can use to build your own furniture on the island. There will also be local and online multiplayer, so you can travel to your friends islands at will for your own beach vacation.

Nintendo surprisingly announced and launched a new Kirby game today. Called Super Kirby Clash, it’s a free-to-start game where one to four players team up to take on boss monsters. Each player takes on a specific role, and can use materials gained from enemies to create and customize new gear and weapons.

Tomorrow, Tetris 99 will receive a brand new 2.0 update on September 5th. A new mode, called Invictus, will be available for players who achieved ‘Maximus’ status, meaning you have to win at least one game to play. Furthermore, new DLC will launch tomorrow that will feature a new local multiplayer mode for two players, as well as an ad-hoc eight player mode.

Smite developer Hi-Rez Studios announced their new IP, Rogue Company, during the Direct. Not much is known about the game, but it will be an online multiplayer shooter that is being developed with cross-platform play in mind.