Fable Anniversary Pushed Back to 2014 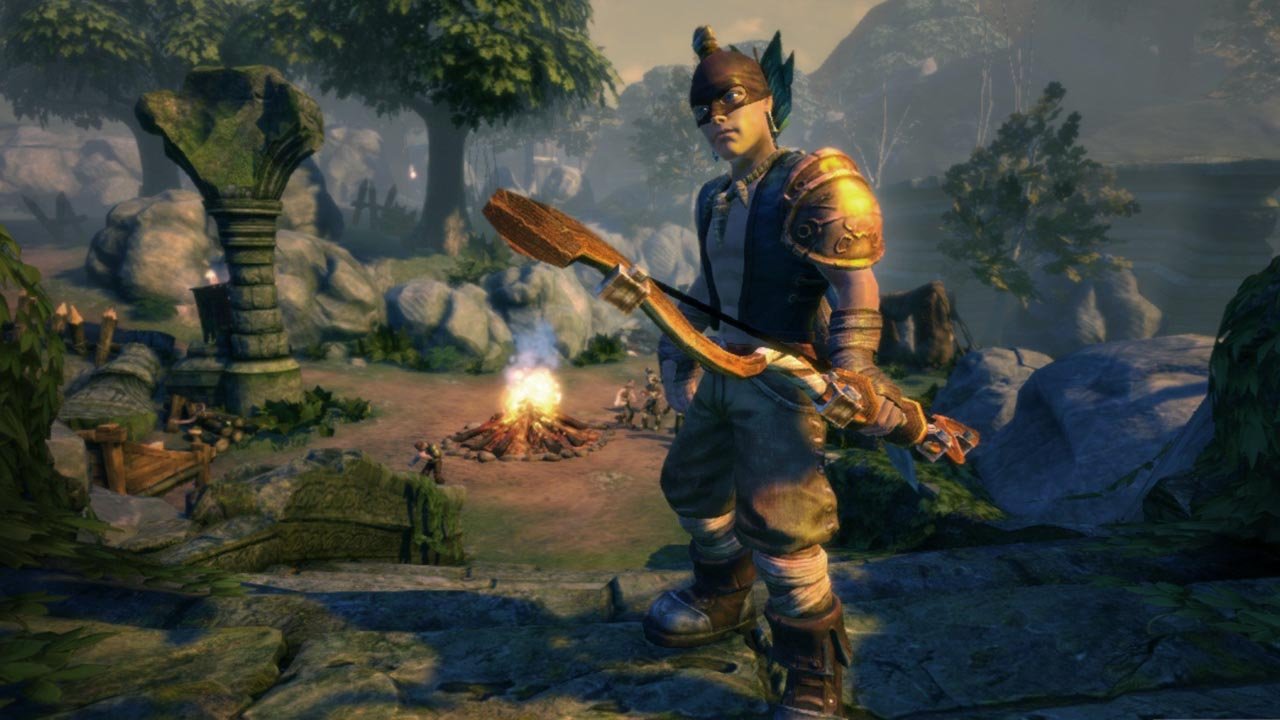 Lionhead Studios has announced today its decision to delay the release of Fable Anniversary to February 2014.

“We’ve been working hard for the past year to bring you the very best Fable experience on Xbox 360,” Lead Designer Ted Timmins wrote in a blog post. “We feel though, that we need a little more time in order to meet our ambitions and give you, the fans, the best game possible.”

Timmins also said Fable Anniversary, upon its release, will be available at retail stores, as well as online via the Xbox Games Store.