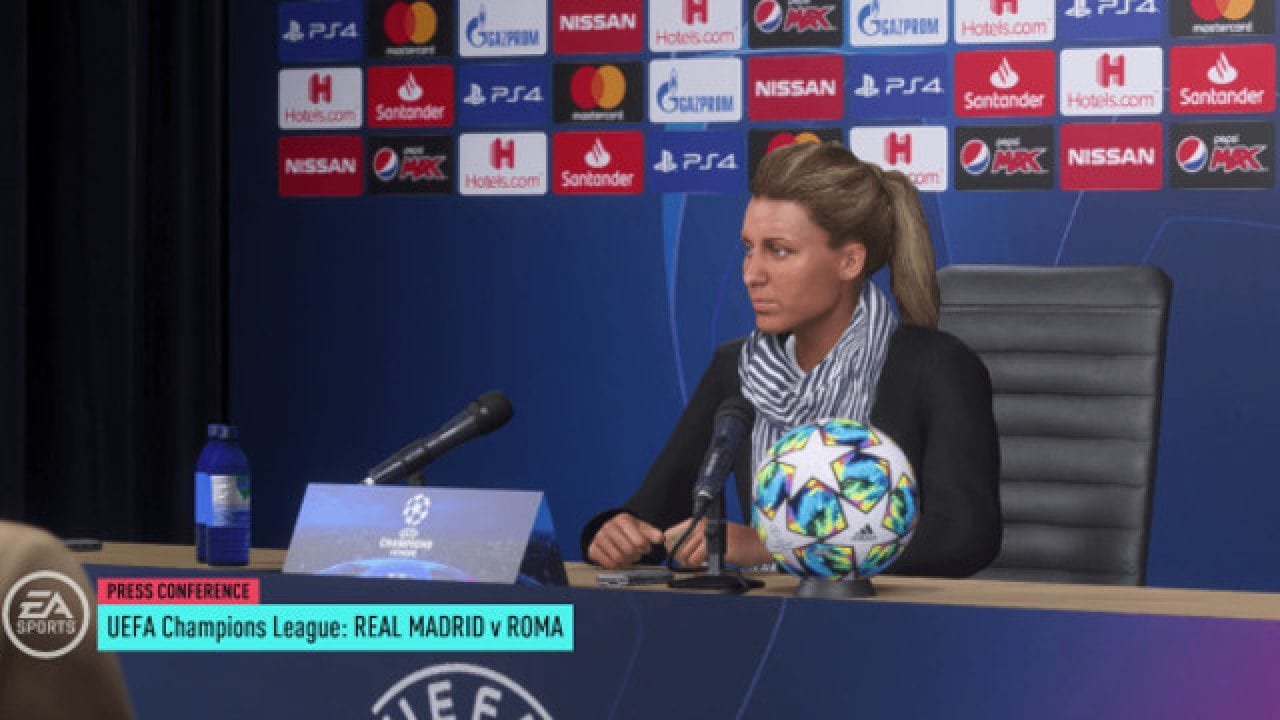 In a recent update for the FIFA 20 website, Electronic Arts announced that players will be able to play its Career mode as female managers.

This is a first in the franchise’s history. This is not the first time that women are playable in a FIFA game, as FIFA 16 allowed players to choose from a limited selection of women’s national teams to compete in soccer matches. However, in the Career mode, where players manage and run the logistics of the team, you could only play as a man. Now, the new avatar editor in FIFA 20 will finally change that.

It’s not just that players will get to pick between male and female – they’ll also have the ability to change a host of characteristics in the avatar editor. This includes skin tone, haircut, clothing, and accessories. This information is buried rather deep in an unrelated mode expose, but it’s there and it’s happening.

If you’re interested in guiding a successful soccer team through their career as a woman, FIFA 20 comes to Nintendo Switch, PlayStation 4, Windows, and Xbox One on Sept. 27th.