Final Fantasy XII Remake is coming According to Composer 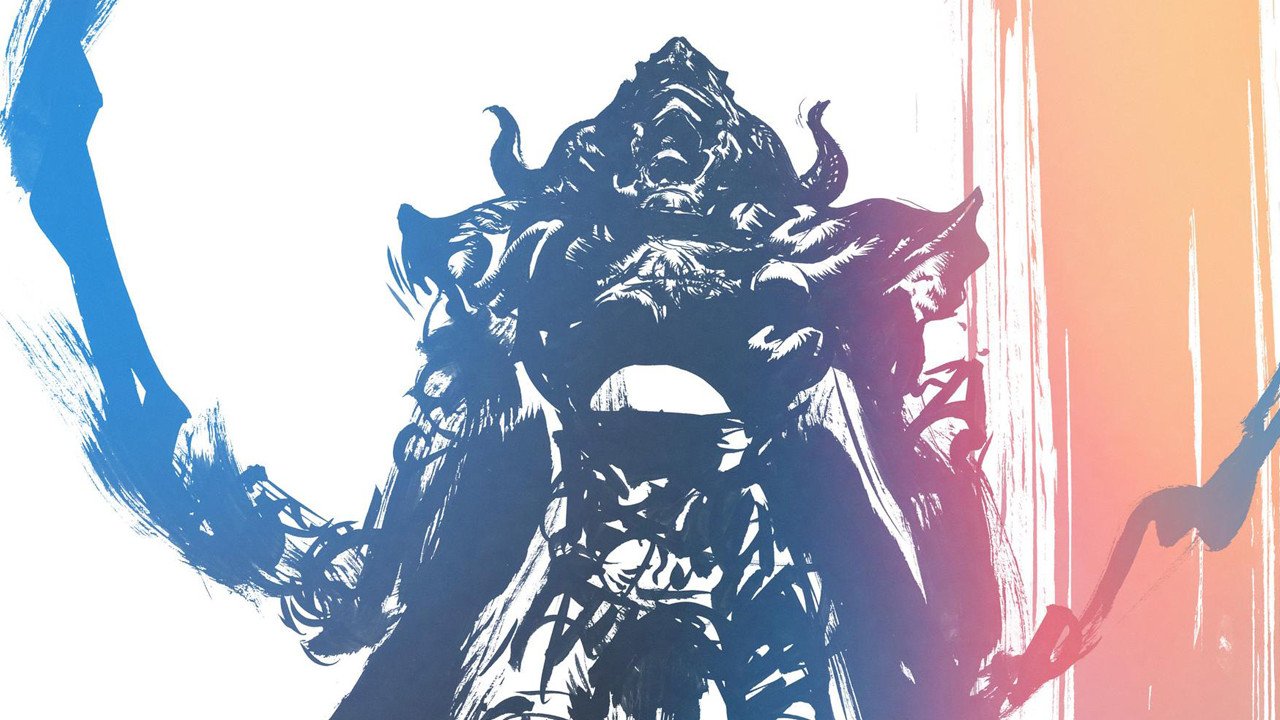 At Final Fantasy Distant Worlds concert in Pittsburgh, composer Arnie Roth mentioned that: “there is a Final Fantasy XII remake underway”. he added that it would be coming out soon.

There has been no word from Square-Enix on the statement yet, although they have been working on many remasterings of the previous Final Fantasy series, and only recently released the remaster of Final Fantasy X and X-2.

More than likely, he was referring to a Re-Mastering of Final Fantasy XII, although a remake would be a very interesting proposition. If there is a remake coming, we may be hearing more at GamesCom.