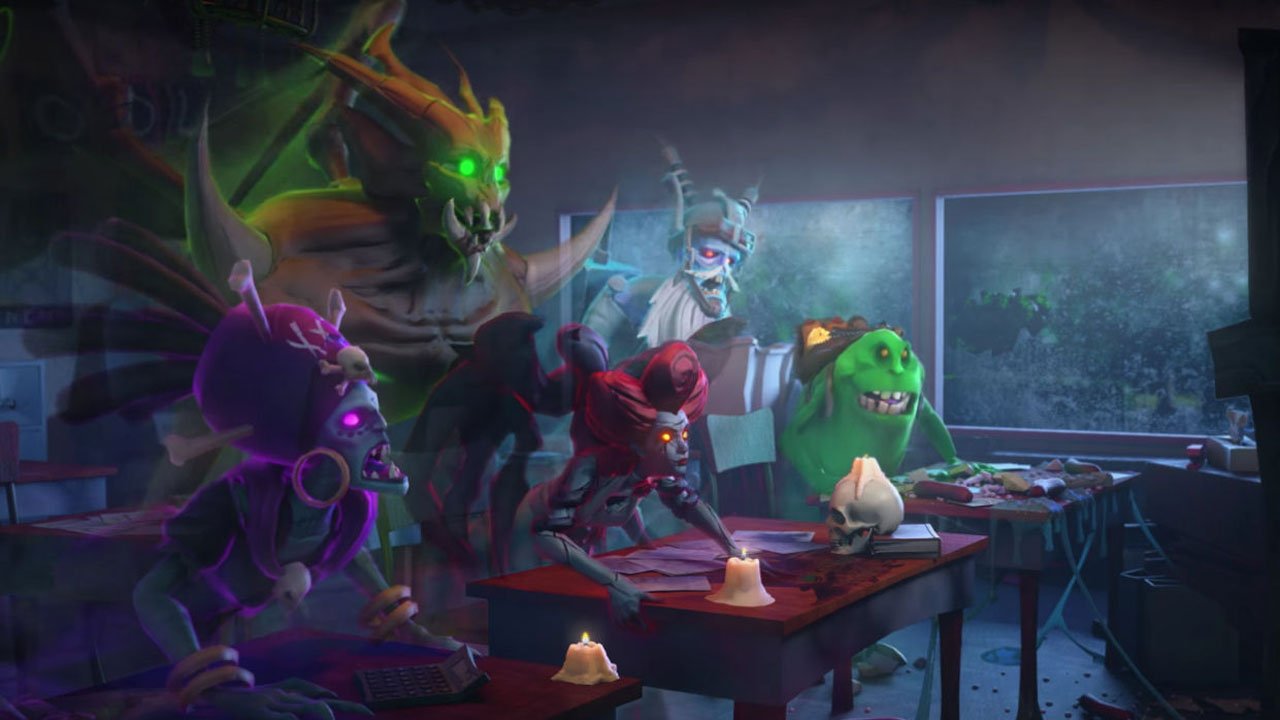 It’s been three weeks since the newest Ghostbusters movie was released, being received to several mixed reviews. While the majority (myself and CGM film critic Phil Brown included) agreed it was pretty good, one thing it seems everyone agrees was terrible was the tie-in video game. Oddly enough, only three days after its launch, developer Fireforge filed for bankruptcy.

According to Kotaku, the company had been liquidating its assets throughout July in order to pay its 12 million dollar debt. When the game released on July 12th, coinciding with the movie’s release on July 14th. One day later, Fireforge had filed Chapter 11.

While it’s unknown if the new Ghostbusters‘ poor reception was a major contributor in the company’s downfall, it’s worth mentioning that one of the games developers told Kotaku the game took eight months to complete.

However, it’s more than one bad game that brought down Fireforge. Since the California-based company was founded by ex-Blizzard employee Tim Campbell in 2011, Fireforge has been tangled in two stuttering projects and several legal battles. The first of two MOBA’s: Zeus, was due to be published by the hardware company Razer; the second: Atlas, was funded by the Chinese publisher Tencent; which also owns a 37% stake in Fireforge, and to whom Fireforge owes around $11.3 million.

In addition, Fireforge has been entangled in a lawsuit with the Singapore-based private company: Min Productions, owned by Razer CEO Min-Liang Tan. Tan alleges that Fireforge used the money they received for Zeus to work on Atlas, breaching their contract.

However, according to Fireforge, they only started working on Atlas once Razer had stopped paying them. The lawsuit has been put while Fireforge sorts out their bankruptcy proceedings.

And it doesn’t end there. Lawyer Richard Land, who was supposedly responsible for selling off the IP of 38 Studios following their closure, sued Fireforge in 2015, claiming Fireforge signed a 3.7 million dollar licensing deal for 38 Studios’ proprietary social media platform “Helios.” Fireforge supposedly then reneged on the deal, hiring several ex-38 Studios employees to build their own version.
The closure of Fireforge is also causing confusion for the Italian based tabletop miniature company of the same name. On the Fireforge Games Facebook page, they posted, “For who is thinking we are closing: we are fine thanks.
The story: some years ago a guy created a Fireforge Games company in US to develop videogames. We didn’t know that until some weeks ago.”
File Under: Ghostbusters