Foreshadowing Quests For Season 6 Wrapping Up As Well 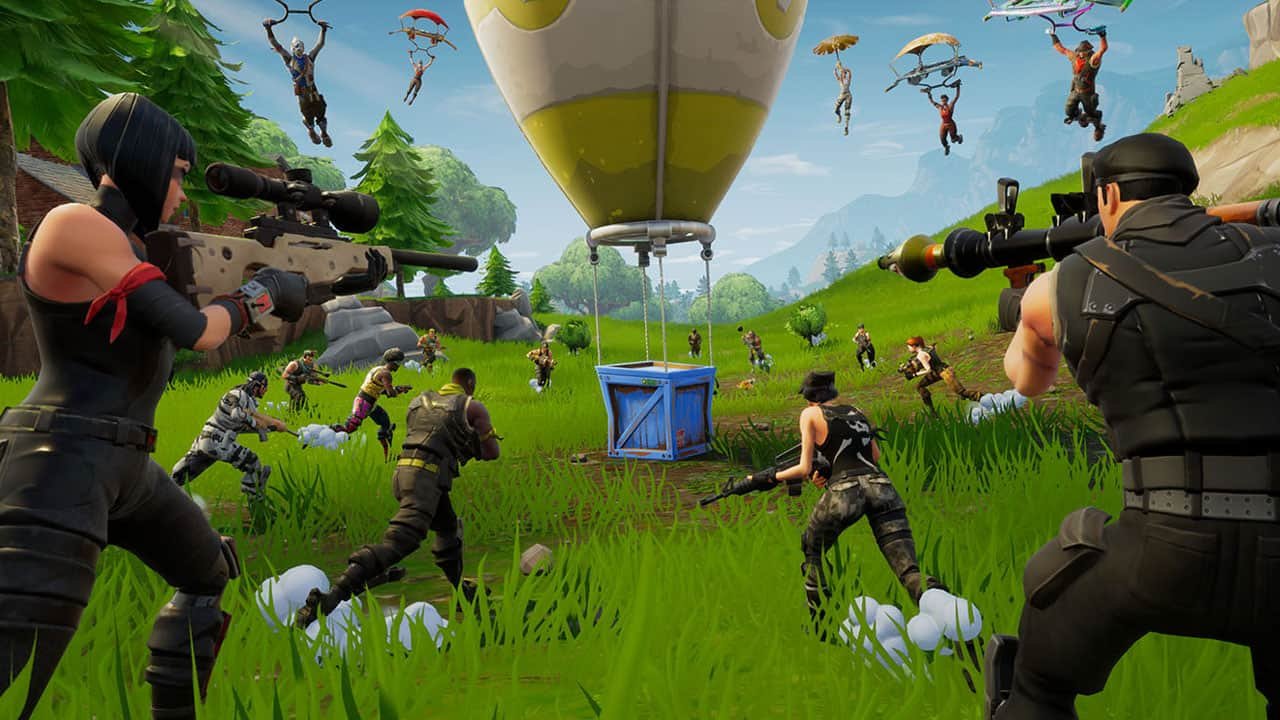 With Fortnite Season 6 finishing up, we’re getting the final set of Foreshadowing Quests, while Season 7 promises updated graphics for the popular battle royale title.

Epic Games has announced the final set of Foreshadowing Quests for Season 6 of Fortnite will have players searching out spooky TVs across the map in need of destroying. Necessary for Battle Pass completion ahead of the rollout for Season 7, these quests need to be wrapped up quickly for those looking to max out what’s left of their Season 6 Battle Pass.

These quests offer up to 24,000 possible experience points for the taking while hinting at a possible alien invasion event for the upcoming season. It’s only necessary to destroy five of the TVs, seven are available at these locations;

Additionally, as we look forward to Season 7, Epic Games has announced that the next season will see a graphical update that will improve performance across the board when the 17.00 Update hits. With the “Epic” graphics setting, you’ll experience better storm and cloud effects, as well as better car explosions, and better fire effects.

With tons of graphical changes on the way, Epic says it’s also adding improved post-processing features for lens flare, bloom, and shadow quality. For those looking to run Fortnite at the Epic settings you’ll need the following minimum requirements out of your rig: