Fortnite Will Be Getting Epic Revamps In Its 6.30 Update

Upcoming front end improvements for Fortnite Save the World. 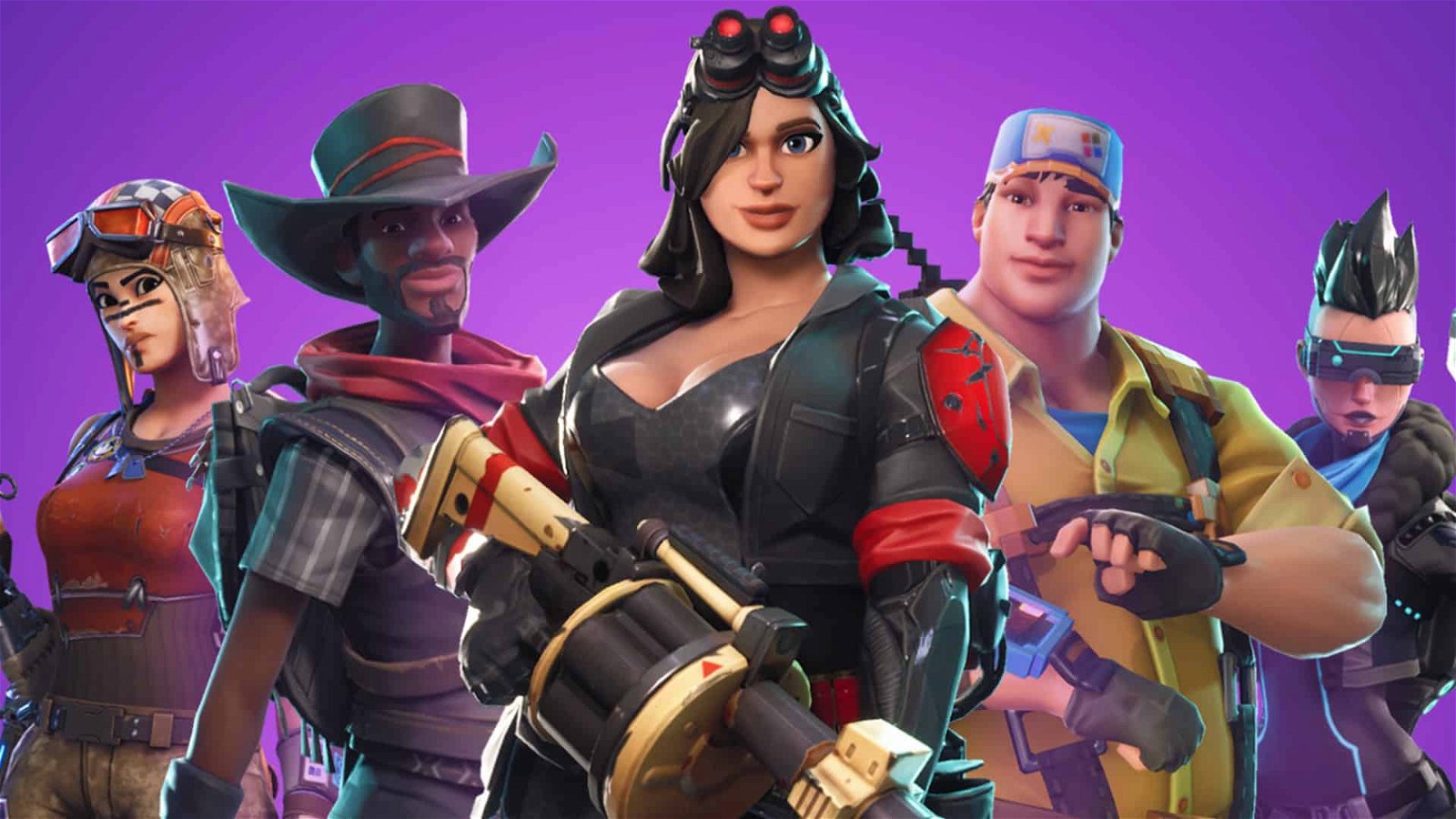 First up, Epic Games will be updating the front end with more menu options and campaign characters. This would make the user interface easier to navigate and understand.

As for the new Command tab, it will be an overview of the player’s process and feature their current hero. As Fortnite players process through a campaign, other options will be available so they could view their stats and better manage their heroes. Homebase power will also be changed to simply “Power” and rewards will be given when players level up.

A new character will be introduced as well. The Major will unlock the player’s ability to level up and give access to defenders and expeditions in addition to the hero loadout. More details about this new loadout feature will be released soon. Another new character will be weaponsmith Clip. She will be in the Armory and allow players to manage their schematics, resources, items, and Collection Book.

As for the survivors screen, Fortnite players will meet the Director — another new character. His task will be to help players manage their survivors and squads. Along with this, the upcoming auto-fill feature will help players select their most powerful survivors to build a squad.

Moving along into the Upgrades room, Kevin will let players have access to gadgets and tools. As for the Research Lab where Lars resides, it will be the place where players could spend research points on F.O.R.T stats. The removal of Fortnite’s skill tree will also mean filling in account level rewards with these F.O.R.T stats along with upgrade points and resources like experience points.

Last, but not least, in a future release that is not 6.30, Epic Games is planning to add a feature that allows maximum level Fortnite players to earn rewards. Epic Games will be tracking these experience gains from 6.30 on and plan to grant rewards retroactively.

These changes will be Epic Games’ first iteration of making the Fortnite user interface more engaging and easier for everyone — include new players.