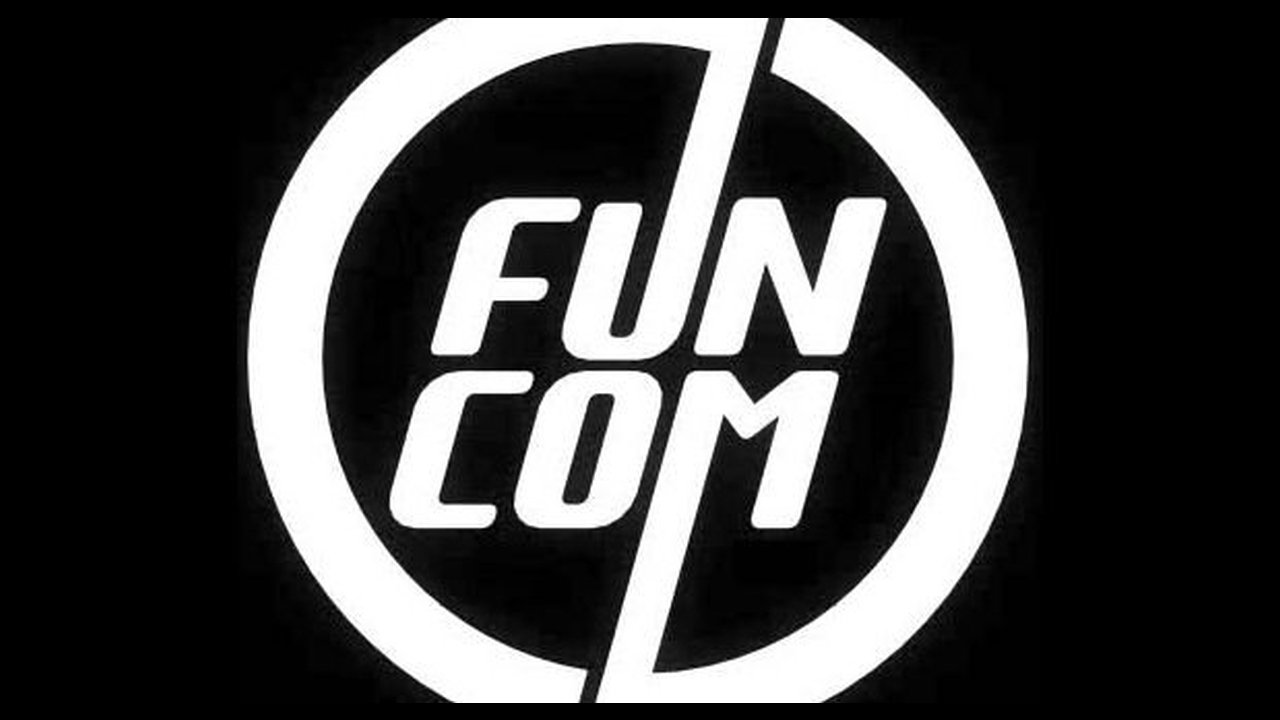 Funcom has announced the closing of its Beijing studio by the end of this year, known for providing art and animation to The Secret World.

This action is part of the company’s restructuring plan, which according to a press release Funcom announced last year after the flop of The Secret World, their largest MMO, that they would “Implement a strategy of developing smaller, high quality online games with more limited budgets and shorter production timelines.”

As well as closing the Beijing studio, they will also reduce the headcount at their Montreal location, that is being reconstructed to work on tablet and mobile platforms and Funcom’s ‘Dreamworld’ technology. Funcom will be consolidating development of new content for their current games in its Raleigh, North Carolina offices.

With closing studio’s, dropped revenues, bankruptcies and of course the demise of THQ it has been a tough week for the games industry. What’s your opinion on the on onslaught of bankrupt game developers? Let us know in the comments below.

File Under: Montreal, The Secret World