Good news everyone! For any Futurama fans looking to fill the Planet Express shaped hole in their hearts, TinyCo announced their upcoming Futurama mobile game on the App Store and Google Play, Futurama: Worlds of Tomorrow, will officially launch on June 29, 2017.

In honour of this monumental occasion, TinyCo, in cooperation with Matt Groening and his Curiosity Company, along with Executive Producer David X. Cohen, original Futurama writers, and Rough Draft Studios have animated a trailer for the game. This trailer shows TinyCo’s commitment to working with the original Futurama team to bring brand new Futurama stories to life.

Featured in the trailer are legendary science and science-fiction celebrities Stephen Hawking, George Takei, Bill Nye, and Neil DeGrasse Tyson. All four animated heads of these stars are together for the first time in video game trailer history.

That’s not all! All four of the celebrities will be featured in the game as playable characters including having their own unique storyline.

This is not the first new animation that TinyCo has put together for the game. Back in May, a teaser trailer was released that featured the Planet Express crew being distracted by a new “Hypnogame.”That trailer can be seen below: 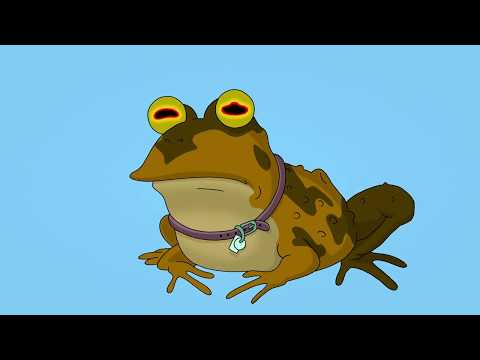 Futurama: Worlds of Tomorrow will be a free to play game that brings together simulation and galactic exploration with combat and choose-your-own-adventure gameplay. This should help bring the adventures of the Planet Express crew to life.

For more details on Futurama: Worlds of Tomorrow and to connect with fans who will help create and play the game check out the game’s Facebook, Twitter, and Jam_City’s Official Website.