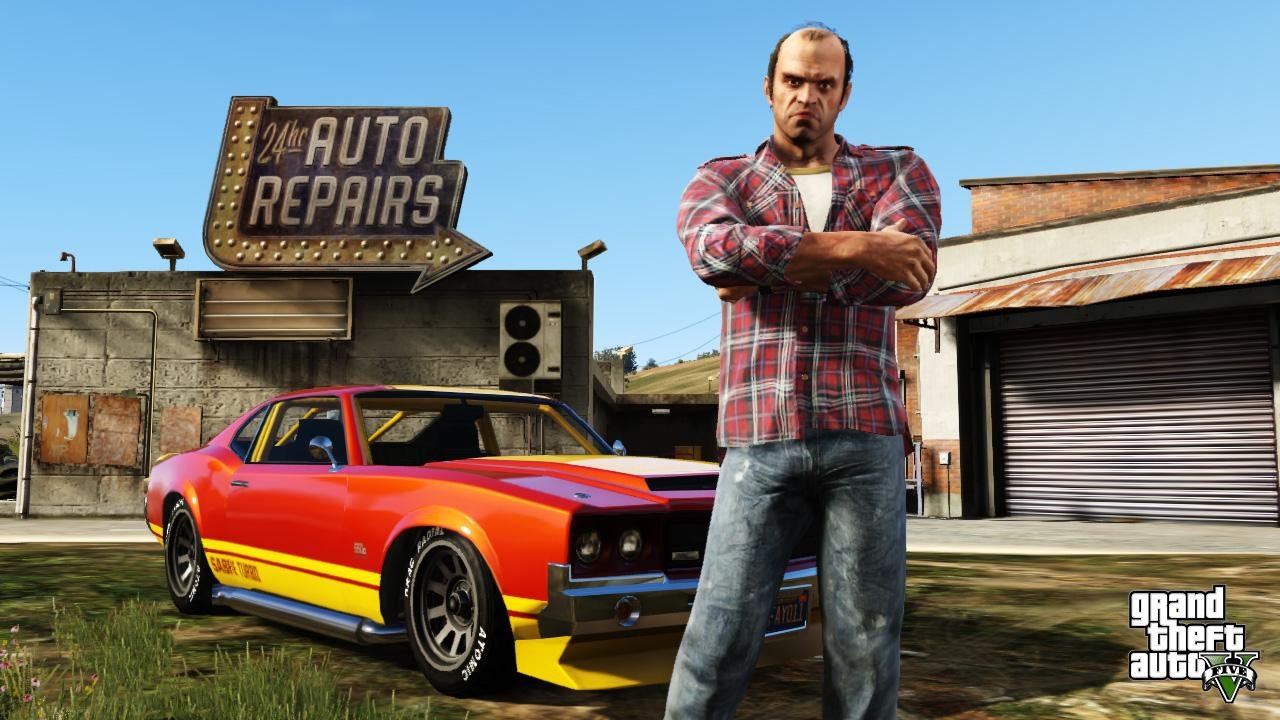 With the next generation of consoles just around the corner, gamers are eager to see what kind of magic major studios can create with the new hardware.

Rockstar is among those big names, and though they’ve shown serious interest in the PlayStation 4 and Xbox One, plans for a next generation version of GTA isn’t in the books. In an interview with the Guardian, Dan Houser, co-writer for Rockstar said their focus was geared heavily towards the present, and what they were able to do with the current generation of consoles.

When it comes to the next generation of consoles, Houser said, “Of course we’re interested. But no, not in terms of GTA, because we’re always working on the current game.”

Other popular Rockstar games like Red Dead and Bully are in a state of flux, however gamers are eager for the return of these franchises. GTA may be off the table, however other open-world games are no doubt waiting to shine once again.