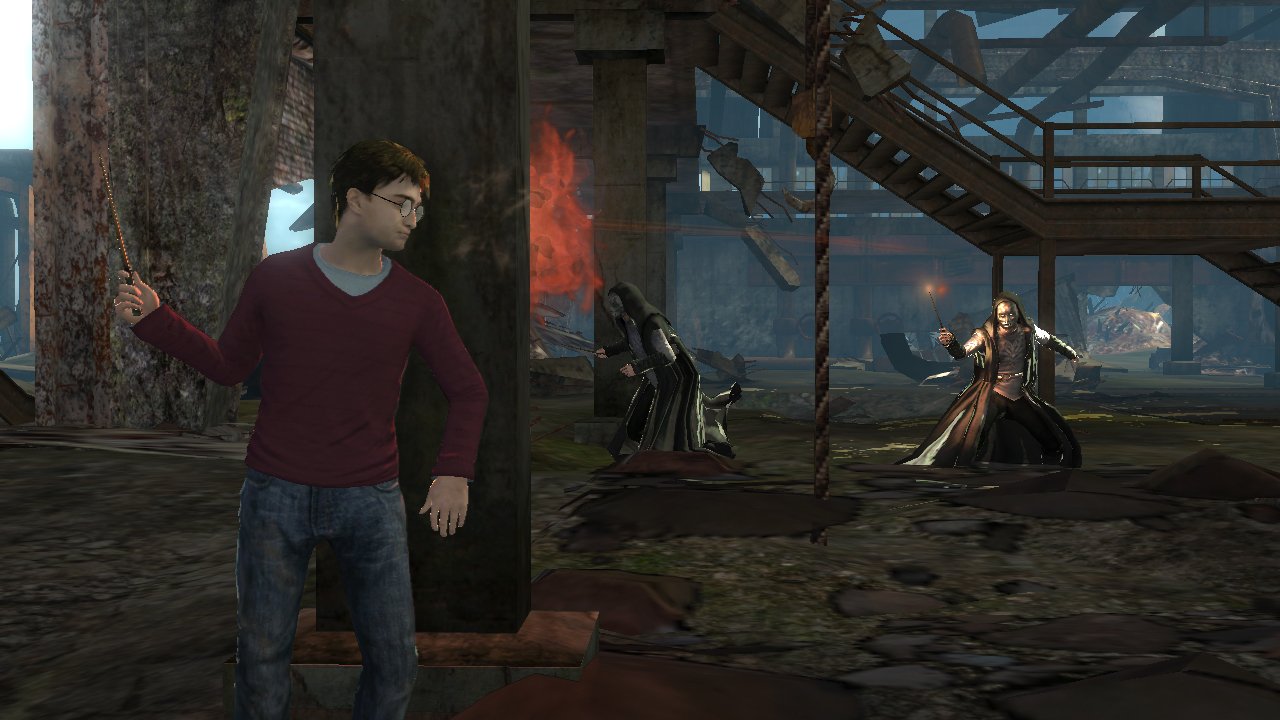 A new series of spin-off films based on fictional author Newt Scamander’s Hogwarts textbook Fantastic Beasts and Where to Find them was announced today by Warner Bros., alongside a game adaption for the film.

J.K Rowling will make her screenwriting debut for the original story set in the wizarding world, though it doesn’t act as a sequel or prequel in the Harry Potter universe. It will take place 70 years before the story of Harry Potter begins, and will start in New York.

There’s no word on whether or not Warner Bros. will develop the new Fantastic Beasts games, or license them out. The games based on the popular Harry Potter films were developed and published by Electronic Arts, and received mixed reviews throughout the series.

There is no release date for the Fantastic Beasts movie, or game tie-in.