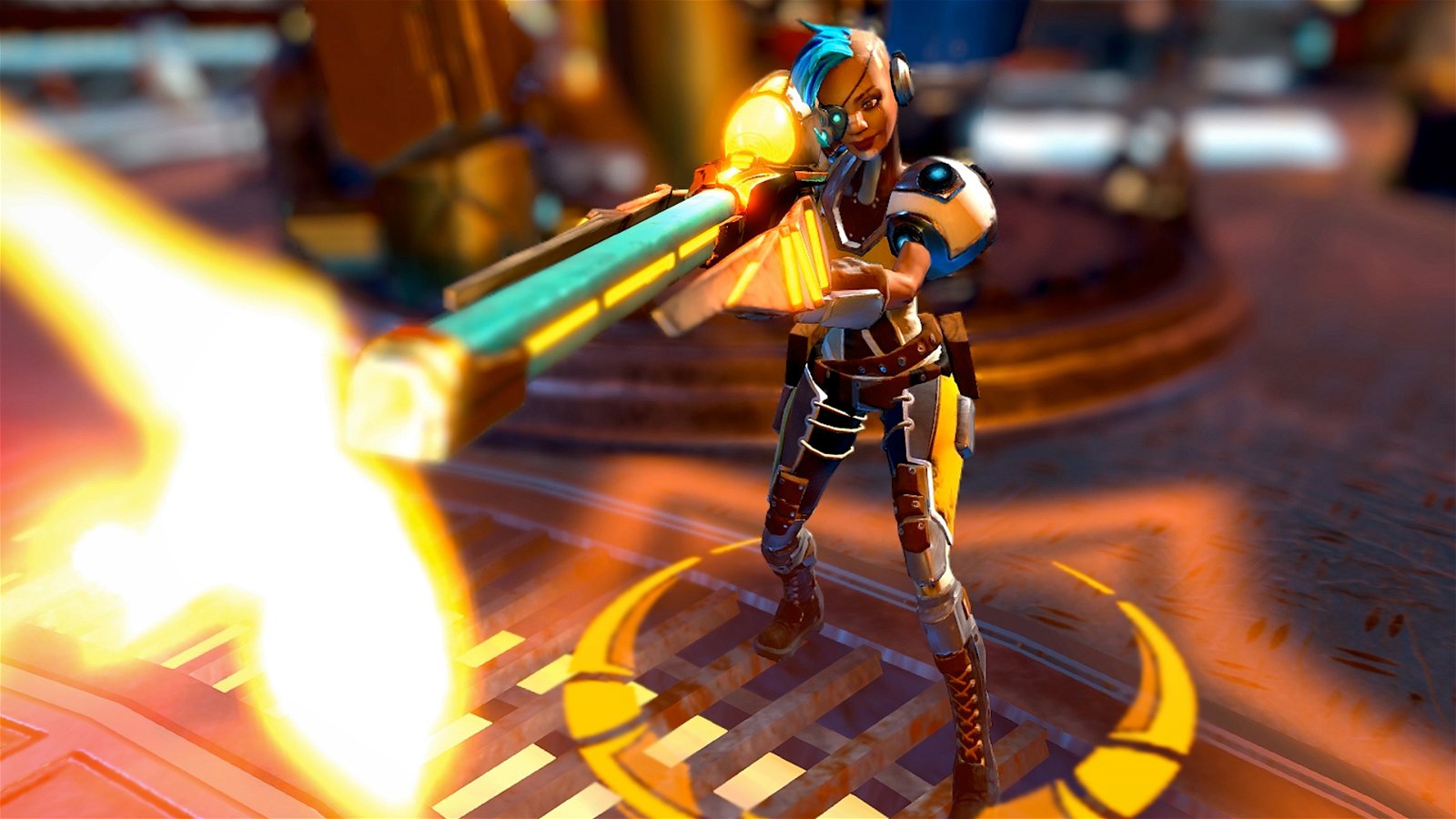 The brand-new top-down team shooter, known as Games of Glory, will soon be making its way into the Open Beta phase. The brains behind this cross-platform shooter, LightBulb Crew (more specifically former developers at DICE and Ubisoft) have announced that the Open Beta will launch April 25, 2017.

As far as the game itself, Games of Glory puts a strong emphasis on team-oriented tactics and is set in a sci-fi universe. The goal is to see the multiplayer aspect bring a new layer to the genre. In any given match, the battlefield will consist of three to four players on each side. Unlike other top-down shooters, the key to survival is to work as a team.

As the action is fast and furious, timing is everything and players must use close combat controls, as well as free-aiming mechanics. Winners are determined by completing certain objectives or by completely eviscerating the rival’s core. Within the game, which is set to be released on the PlayStation 4 as well as Steam, players can alter the controls to best suit their liking.

One of the key aspects of keeping a top-down shooter’s replay value high is for there to be a strong emphasis on weapons. More specifically, how many are present and if they can be upgraded. Thankfully, Games of Glory is setting up to have a plethora of weapons to choose from and upgrade (flamethrowers, rocket launchers, pistols, shotguns, sniper rifles, and more).

When it comes to choosing a team, players can either create a public or private club. After doing so, players who are intrigued by what they see can join and create custom team skins. Within battle, teams will participate with the same skins and be united as one.