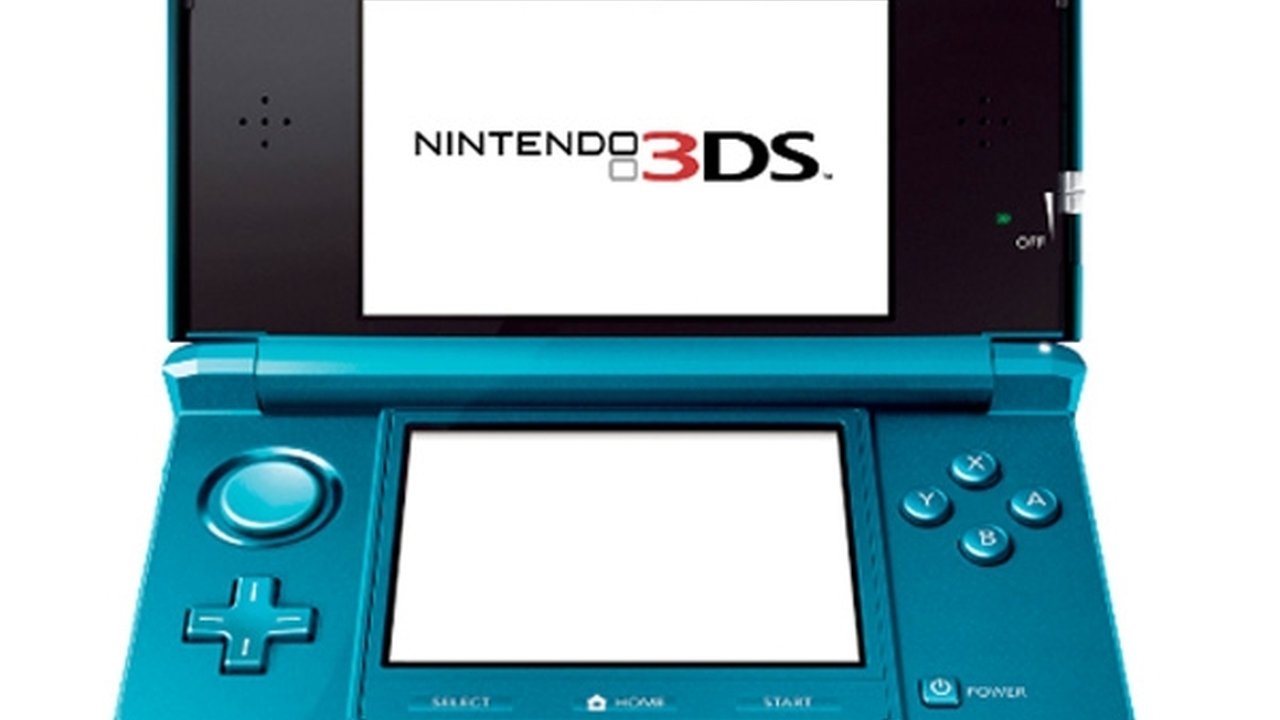 While the launch of Nintendo’s 3DS was fairly successful, system sales have been slowing down all over the world and game retailer GameStop says the new handheld is moving far fewer units than they originally expected.

“I think there have been reports that the numbers are lagging from what the expectations were in the U.S., and I think our results will be in line with that,” said GameStop president Tony Bartel.

“In [fiscal] Q2 [ending July], we do expect we will fall slightly short of what we expected. We were excited at the launch, but in Q2 we believe it will slightly lag [behind] our expectation,” he continued.

Nintendo has blamed the declining 3DS sales in Japan on the earthquake and tsunami that hit the country in March, but acknowledges that the disaster fails to explain the handheld’s tepid reception in the West. Then again, glasses-free 3D doesn’t mean anything if there aren’t any worthwhile titles to support the technology, so sales might not be so bad if Nintendo released some 3DS games that people actually want to play.