Is now Entering its Teenage Years. 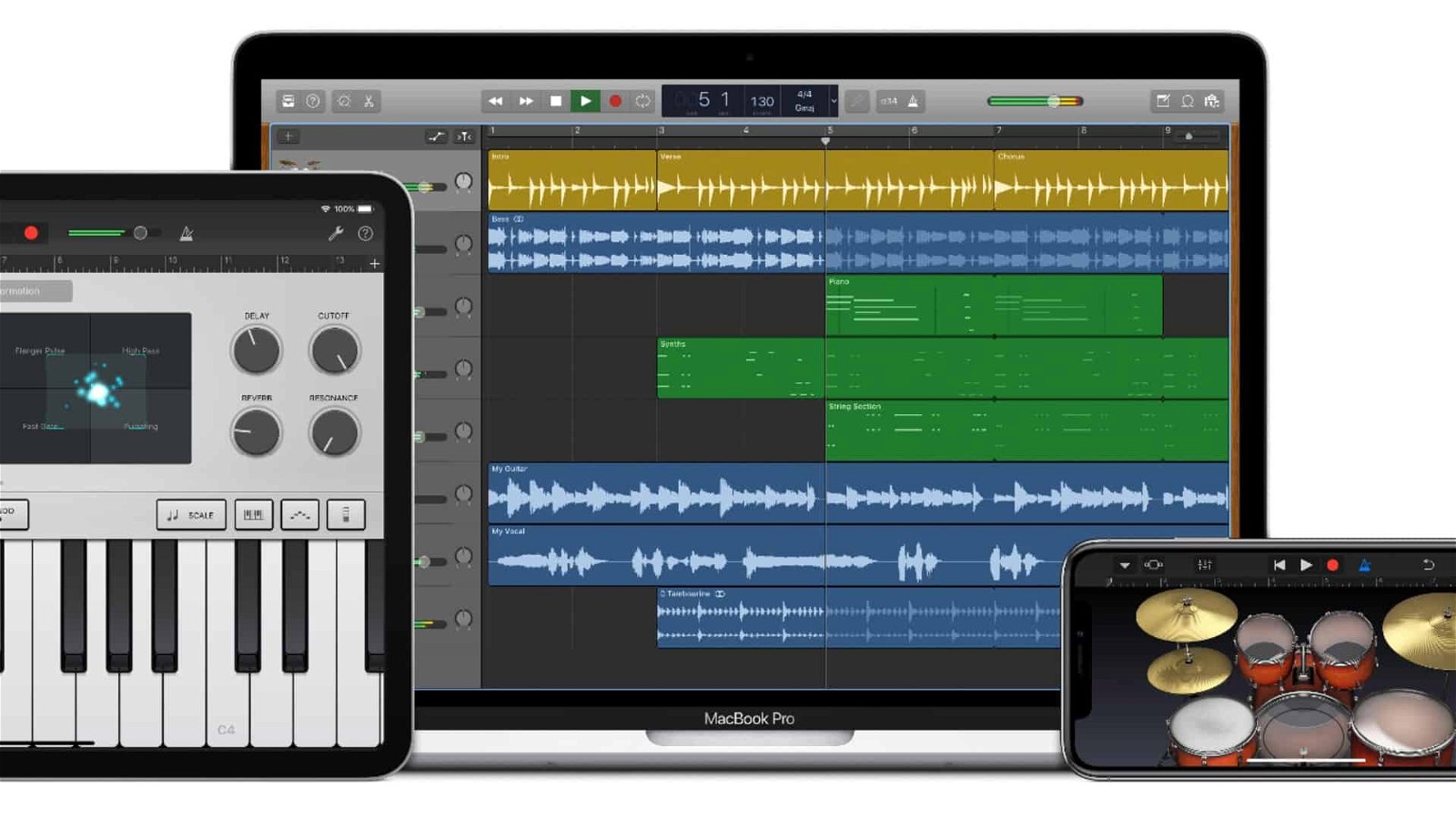 This Sunday, music making software Garage Band is celebrating its 15th birthday which makes now the perfect time to look back on its journey.

The app was announced back in 2004 at Macworld, which was the name for Apple’s annual conference at the time. For the reveal, Apple co-founder Steve Jobs was joined onstage by musician John Mayer, who took viewers through the music making process while also providing a sort of live concert along the way.

Since then, the app has been used by a variety of professional musicians including T-Pain, Rihanna, Fall Out Boy, Usher, Duran Duran, and Kendrick Lamar to make some of their biggest hits. It’s also been used as an educational tool, helping younger people get into music creation for the first time.

According to Apple, the company created Garage Band in order to “help democratize music making for everyone,” and it has certainly been popular over the years. Since its launch, Garage Band has been downloaded over a billion times, making it the most widely used music app in the world.

Below is a timeline of Garage Band’s major highlights over the years.

Apple recently released version 10.3.2 of Garage Band, and the service shows no signs of slowing down, even as it enters its teenage years.