Get Ready to Go Gigantic this July 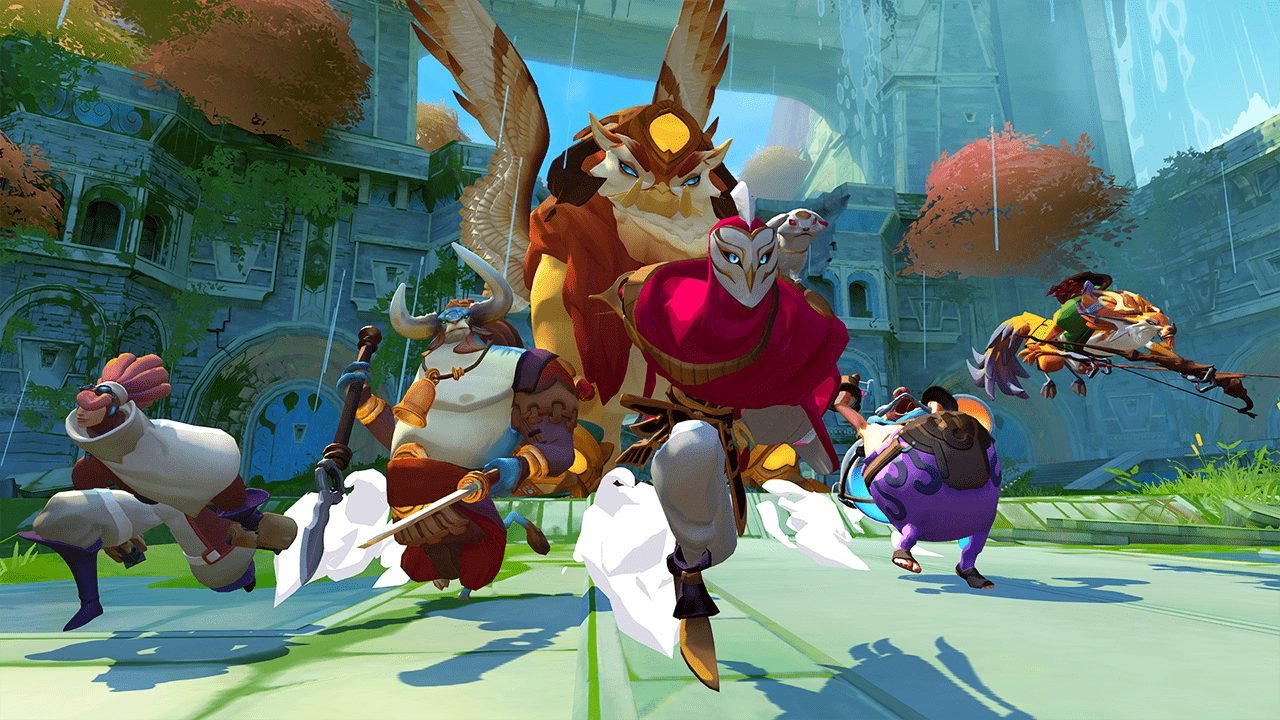 Perfect World Entertainment announced that Gigantic will launch on Arc, Steam, Xbox One and Windows 10 on July 20, 2017.

The free-to-play strategic hero shooter also expanded the final month of its Open Beta to the Arc platform. This comes alongside new features that are sure to make any Gigantic fan excited. 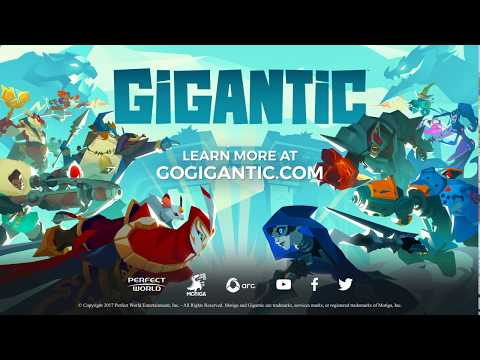 Gigantic fans can finally communicate with one another as the new update brings voice chat into the game. Partnering with Vivox, the company behind the voice chat in other games like The Elder Scrolls Online, Eve Online, and PlanetSide 2, players can co-ordinate with your team members in order to help your Guardian come out on top.

The other main change with the new update is a revamp of the game’s front-end UI. The new UI provides the game with a clean look and also allows the developers some increased flexibility when it comes to incorporating new ideas.

For any players looking to play the game today, Perfect World Entertainment has some rewards for you. Arc players who log into the game and play one match will receive an Arc Lightning skin for Tripp, while Xbox One and Windows 10 who do the same can get the Excelsior skin for Tyto the Swift.

Players who want to unlock more of their Gigantic experience can look into purchasing a Founder’s Pack. Gigantic’s Founder’s Pack gives players access to all 18 current heroes, two upcoming heroes, limited edition “Imperial” skins, and Founder Status for your profile. The Founder’s Pack is available on Arc, Xbox One, and Windows 10. The Founder’s Pack will disappear forever on July 20, 2017.

Gigantic is a free-to-play strategic hero shooter that has players fighting in 5v5 matches as they try to defeat the other team’s Guardian. Players are not alone however as the Guardians actively participate in the battles. Playing across a wide range of maps, players must work together using teamwork, strategy, and skill as they try to win out over the other team.

To learn more about Gigantic and to give it a try, head over to their site.