Giant Bomb Founder Passes Away at 34 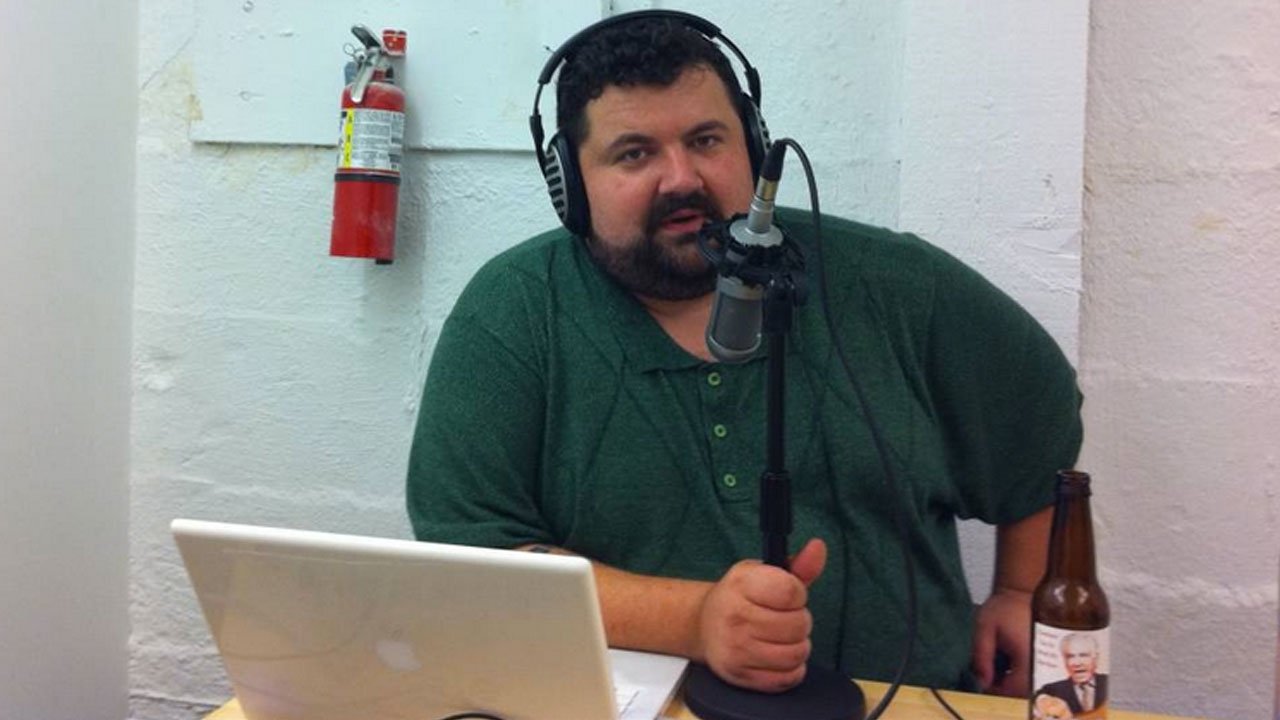 Giant Bomb founder Ryan Davis has passed away at the age of 34.

According to Giant Bomb, Davis died on July 3 with the cause of death currently unknown. Giant Bomb decided to release today the news of Davis’ passing, giving the public a glimpse of the personality Davis left with his colleagues. Contributor Matthew Rorie described Davis as a “good friend”. Davis manifested an “unconventional type of kindness” that put those around him at ease.

“Many of you know Ryan was recently married,” Rorie went on to say. “In the face of this awfulness, many of us will at least always remember him as we last saw him: outrageously, uproariously happy, looking forward to his next adventure with the biggest grin his face could hold.”

On behalf of the staff at Comics and Gaming Magazine, our condolences go out to Davis’ family, friends and colleagues.