Don't Forget to Bring Your Family 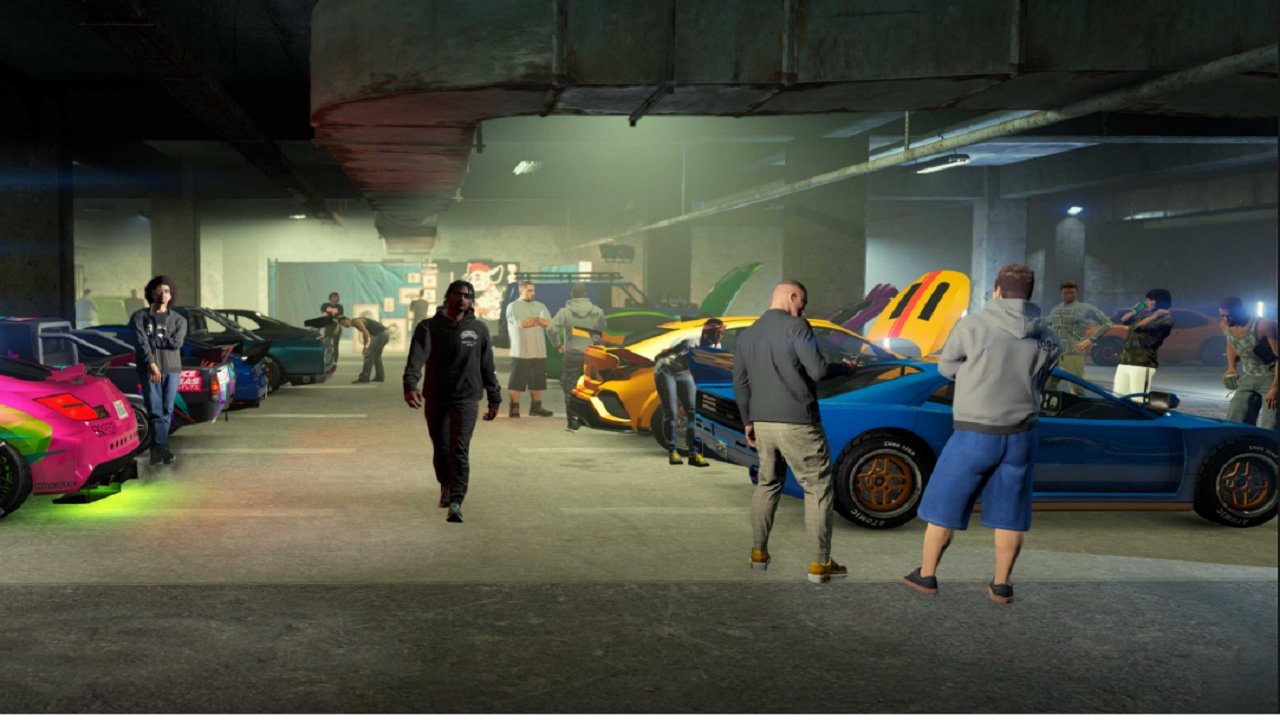 Grand Theft Auto V was released in 2013 and it just never stopped selling millions of copies. The story mode received a lot of praise when it first came out but GTA Online is what’s kept the game in the conversation.

Rockstar Games announced the Los Santos Tuners update on their YouTube channel in a video that’s sure to make every GTA fan happy. The free update is coming to GTA Online on July 20.

The update includes the LS Car Meet, which is a huge, shared social space where you can hang out with other people, compete in high-speed races, and just show off your customized rides. You can also connect with people looking for someone with your set of skills to make bank.

There are many of new things coming in this update and it all starts at a warehouse at the edge of Cypress Flats. Rockstar’s update notes say you’ll be able to hear the “sound of engines revving” inside. There’s also a finish line outside that leads to the warehouse.

There’s a membership process and you know it’s going to cost money to get started but like all of GTA Online, it’s as free as you want it to be. You can grind for in-game cash. It’s a fun mode to play by yourself, with other people, or with friends. If you want to just jump in though, be prepared to buy some shark cards for digital currency.

There’s even more to Los Santos Tuners than high-stakes racing, action, and fun opportunities to make cash, as if that already wouldn’t be enough. The update also includes 17 new vehicles across all Los Santos dealerships. They range from “imported tuner cars from Annis, Dinka, Übermacht, and more to that straight-up Vapid muscle that Americans have come to know and love.”

Ten cars will be available on July 20 and the rest of them will release throughout the summer. There will also be upgrades for some existing vehicles when GTA V releases on PlayStation 5 and Xbox Series X|S later this year.

Maybe Rockstar Games will make GTA VI if GTA Online makes just a little more money. Let’s all buy some Shark Cards in the meantime in case it helps?