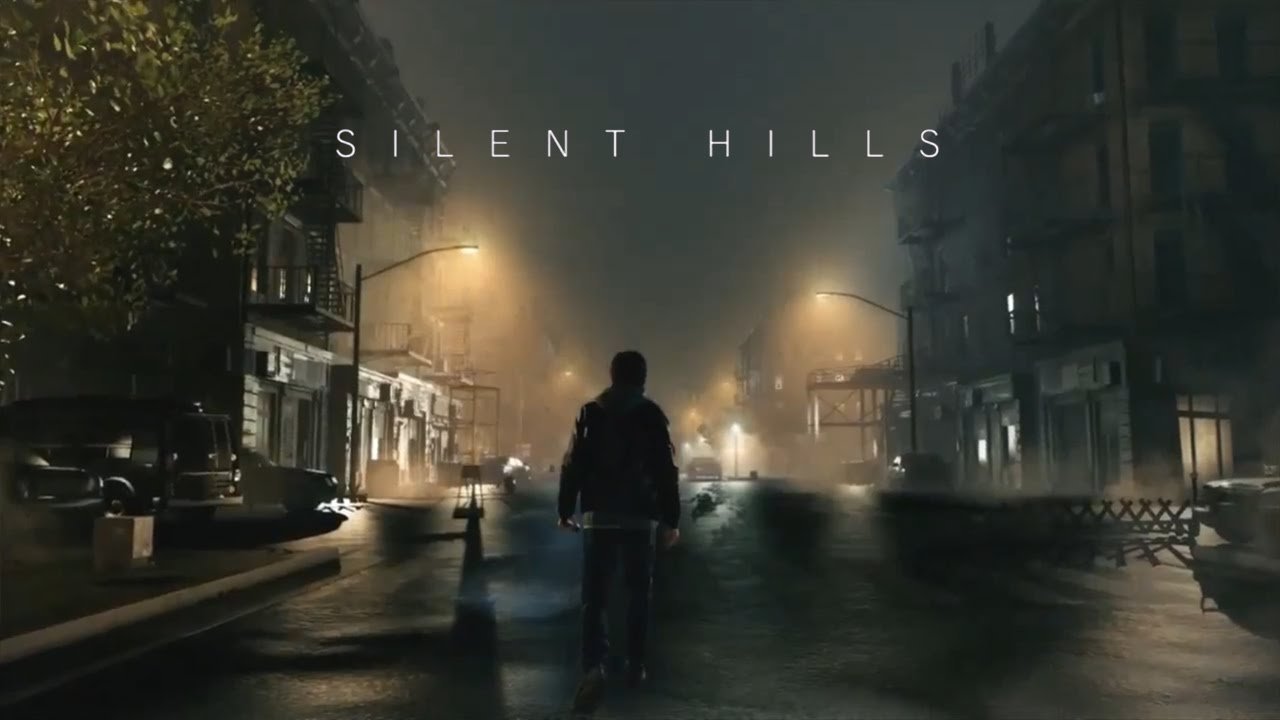 It is no secret that Del Toro brings some fantastical ideas to all the projects he works on. With all the movies, tv shows and comic based properties, he has had his fingers in many pies. Yet, Videogames seem to be one area that never works out for him. From the ill-fated insanity at the now-defunct THQ, to the Silent Hills game that many have been clamoring for since it was announced, Del Toro has been let down time and time again. Well, it seems like Del Toro has had enough and is over having a hand in game development.

In an interview with Shack News, Del Toro outlined his views on future game development. He describes his foray in development as: “I have proven to be the albatross of video games,” he goes on to say “I joined THQ, and THQ goes broke. I join Kojima, and Kojima leaves Konami. I have decided, in order not to destroy anyone else’s life, I have decided I will never again get involved in video games. Otherwise, I’ll join someone, and his house will explode, or something.”

It is a sad thing to see since many of the ideas he brought to the table were good ones. It is hard to say if this will stick or if it will just take the right project to draw him back in. Time will tell. Sound off below with your thoughts on this news, do you think he should have another crack at development?