Guilty Gear not dead yet 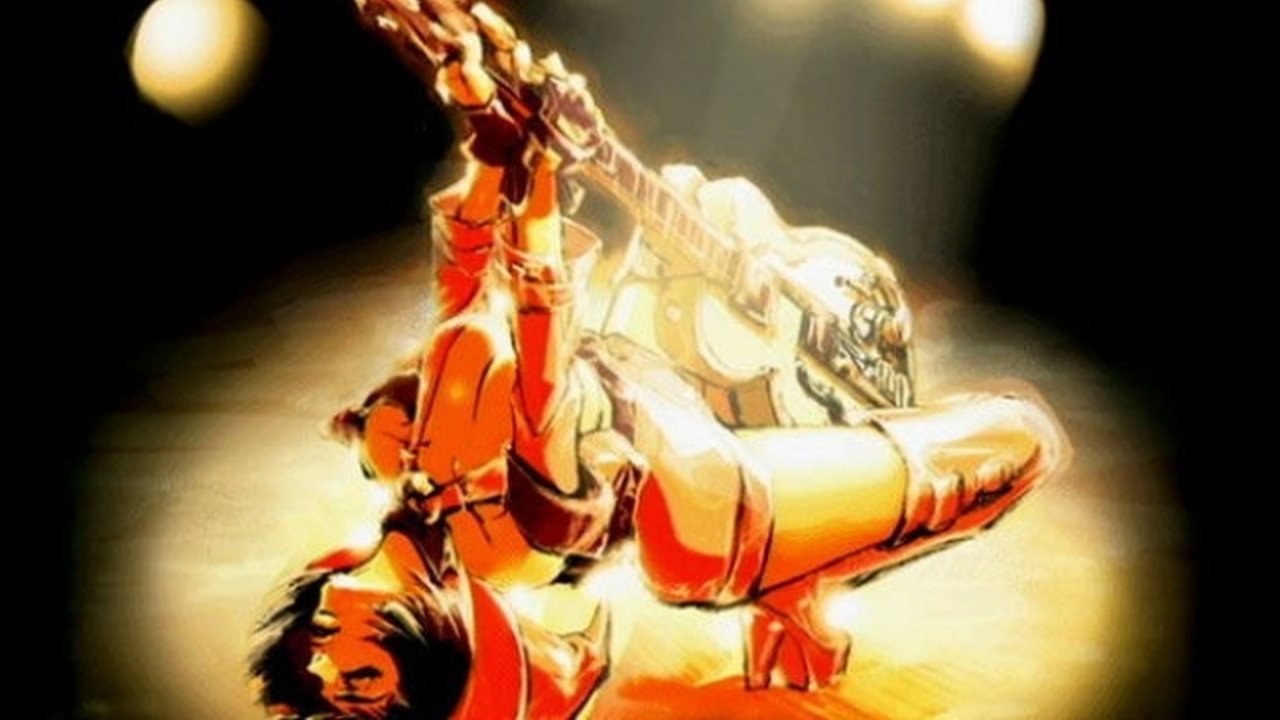 Guilty Gear creator Daisuke Ishiwatari says the next entrant in the series will “eventually” be released.

A few months ago, Arc System Works basically pronounced the Guilty Gear franchise dead, but series creator Daisuke Ishiwatari says that the announcement may have been a little pre-mature. When asked about a new Guilty Gear, Ishiwatari coyly remarked, “Let’s just say that you won’t be disappointed. When that new Guilty Gear will come? I honestly don’t know – not because I can’t tell you, but because I really don’t know – but it will happen eventually!”