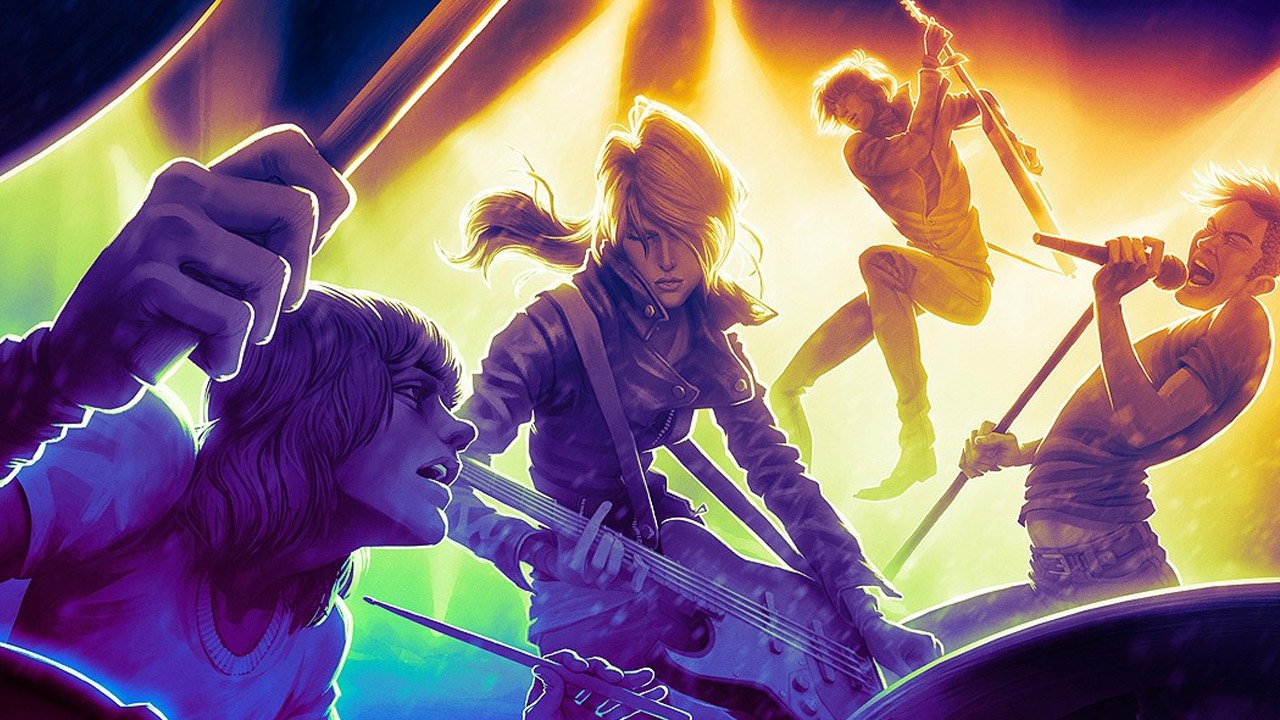 In a development that smells half of canny marketing and half of “We’re hedging our bets,” Harmonix has told IGN that they strongly urge people who are considering buying new plastic instruments for Rock Band 4 to put in pre-orders. The reason? There may not actually be enough instruments to go around.

Normally, when you talk about a big publisher like Activision or Electronic Arts, this kind of recommendation is the expected marketing hype, especially since, when you’re talking about games, a digital copies means there’s an infinite supply. This case is a bit different for a couple of reasons. The first is that Harmonix is not a huge company, and they’re co-publishing with hardware manufacturer Madcatz, to create and distribute the range of plastic guitars, drums and microphones that comprise this new generation of virtual rock insanity. So the physical nature and variety of the instruments, combined with the fact that these things take up a lot of physical space—whether it’s in the warehouse or on a store shelf—makes production and distribution a pretty significant undertaking.
The second, more important reason, is that Harmonix has already said that their goal is not to saturate the market—and stores—with a flood of plastic. They know a lot of people still have their guitars and drums at home and plan to simply re-use them. They wanted to ensure they didn’t needlessly spend money on physical manufacture and distribution of more instruments than required, so were planning to keep their numbers low. However, the interest being shown by fans for the upcoming Rock Band 4 is higher than they were expecting, so there’s now a chance that simply walking into a store to buy a guitar, or drum, or microphone might not be good.

If you’ve already tossed out your old instruments, or simply want to take advantage of the newer, better microphone, or just need an extra guitar to assign to a bass player so you can then neglect him or her, then it might be time to consider putting in a pre-order when they’re made available. If you’ve still got your gear, you’re probably still good to go.