J.J. Abrams Turned Down $500 Million Purchase From Apple And Went With Half As Much

The Value Of Flexibility 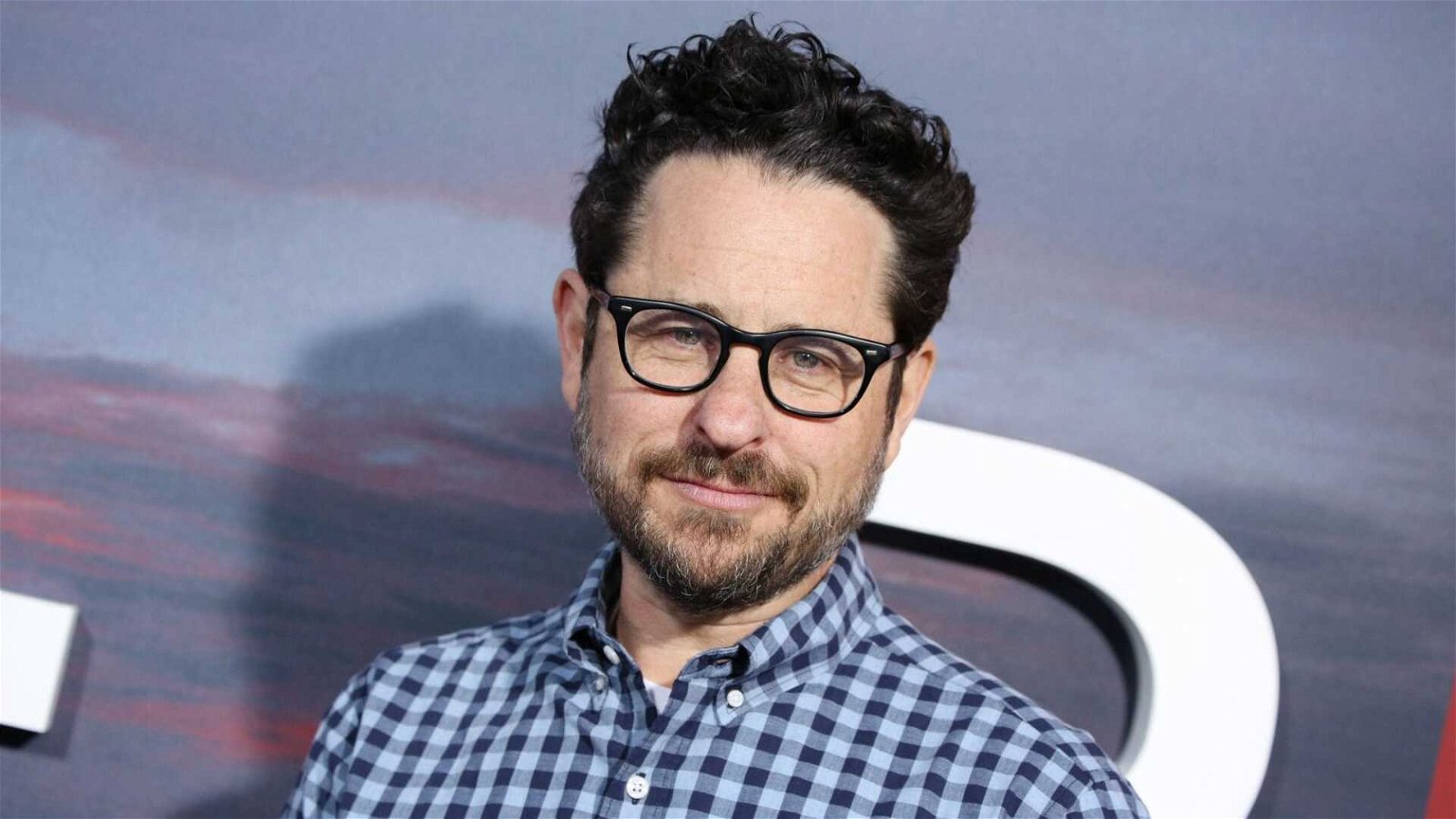 Filmmaker J.J. Abrams and his Bad Robot production company officially closed a deal to set up shop at WarnerMedia, and not Apple.

For years, Abrams and Bad Robot were housed at Paramount Pictures, but with that deal up for renegotiation this year, Abrams decided to look for other potential homes. All the major players lined up, including Netflix and Sony Pictures, but it was Apple made the biggest play for Abrams in the range of $500 million.

Ultimately, Abrams and Bad Robot went with a deal to produce movies, TV, games, and other content for WarnerMedia for a reported $250 million — about half of what Apple offered. In spite of Apple’s bigger number, Abrams wanted the little-bit-extra Warner Bros. threw in: flexibility.

According to The Hollywood Reporter, Apple offered $500 million to house Bad Robot, but wanted the company only making Apple content. That meant that not only could Abrams only direct Apple movies, but his TV shows couldn’t be sold to other networks. An added concern was the fact that Apple doesn’t have a theatrical distribution model, so if Abrams did sign with them, his movies would only go directly to streaming.

Abrams and Bad Robot seriously entertained Apple’s offer, and even met with executives about Apple taking a large financial stake in their company. But ultimately the exclusivity proved to be too steep a cost, so Abrams declined the $500 million and took the $250 million deal at WarnerMedia, where he will make new film and TV projects for Warner Bros., but is also free to work with other studios.

In summary, J.J. Abrams and Bad Robot can still work with Disney, DC and whoever else to make whatever else. Apple’s walled garden approach screwed them here, as they missed out on one of the biggest modern American filmmakers simply on a matter of principle. Abrams is currently producing an enormous number of films including adaptations of Valve’s Portal and Half-Life video games, and is currently wrapping post-production on Star Wars Episode IX: The Rise of Skywalker. We can expect to see many more films under his name in the future.