Joker’s Identity To Finally Be Revealed 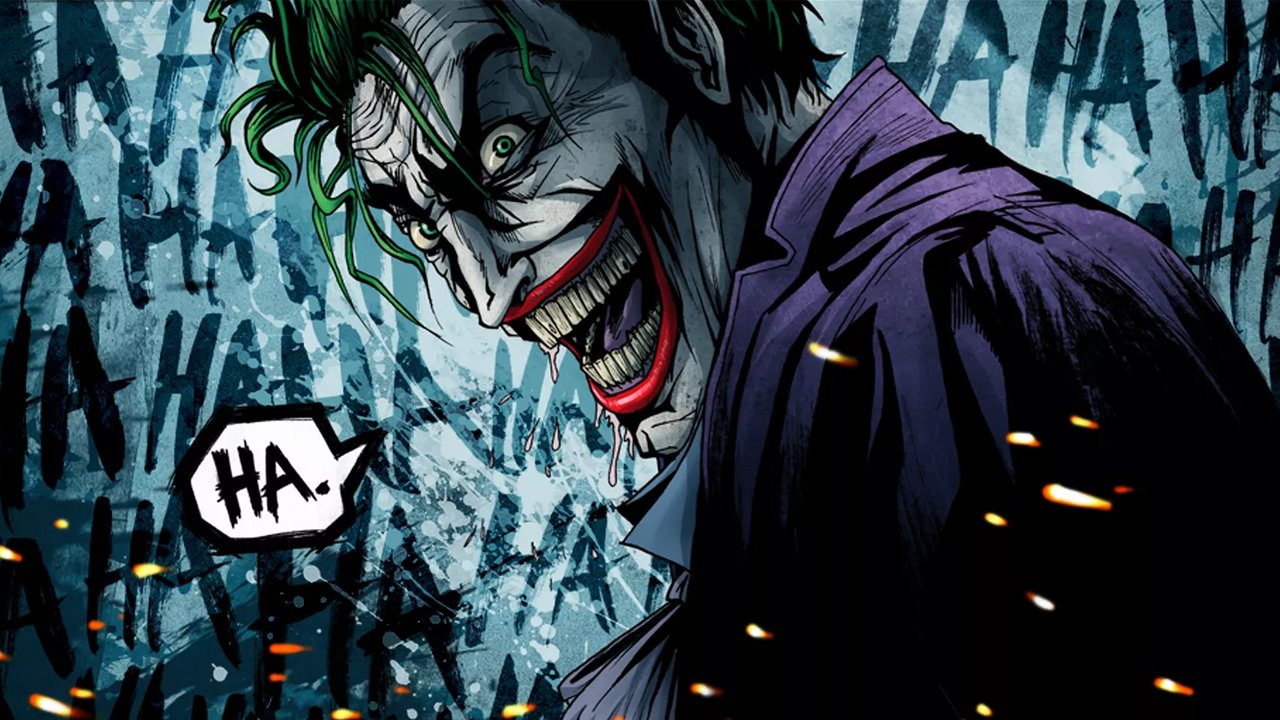 DC Comics has announced they will be revealing the identity of Batman’s archenemy, the Joker in an upcoming issue of Justice League. It was among the biggest announcements at the DC Rebirth panel during Wondercon on Saturday. The Joker’s mysterious origin will finally be unveiled in the 50th issue of the Justice League comics.

The announcement was made by Justice League’s creative team, writer Geoff Johns and artist Jason Fabok. The team teased the answer to Joker’s identity would be unpredictable. The Justice League comics hinted at an upcoming reveal in issue #42, where Batman sat on the infamous Mobius Chair, gaining access to the entirety of knowledge. While sitting in the chair, Batman asked “What’s the Joker’s true name?”. Only Batman heard the chair’s answer, leaving him shocked and confused.