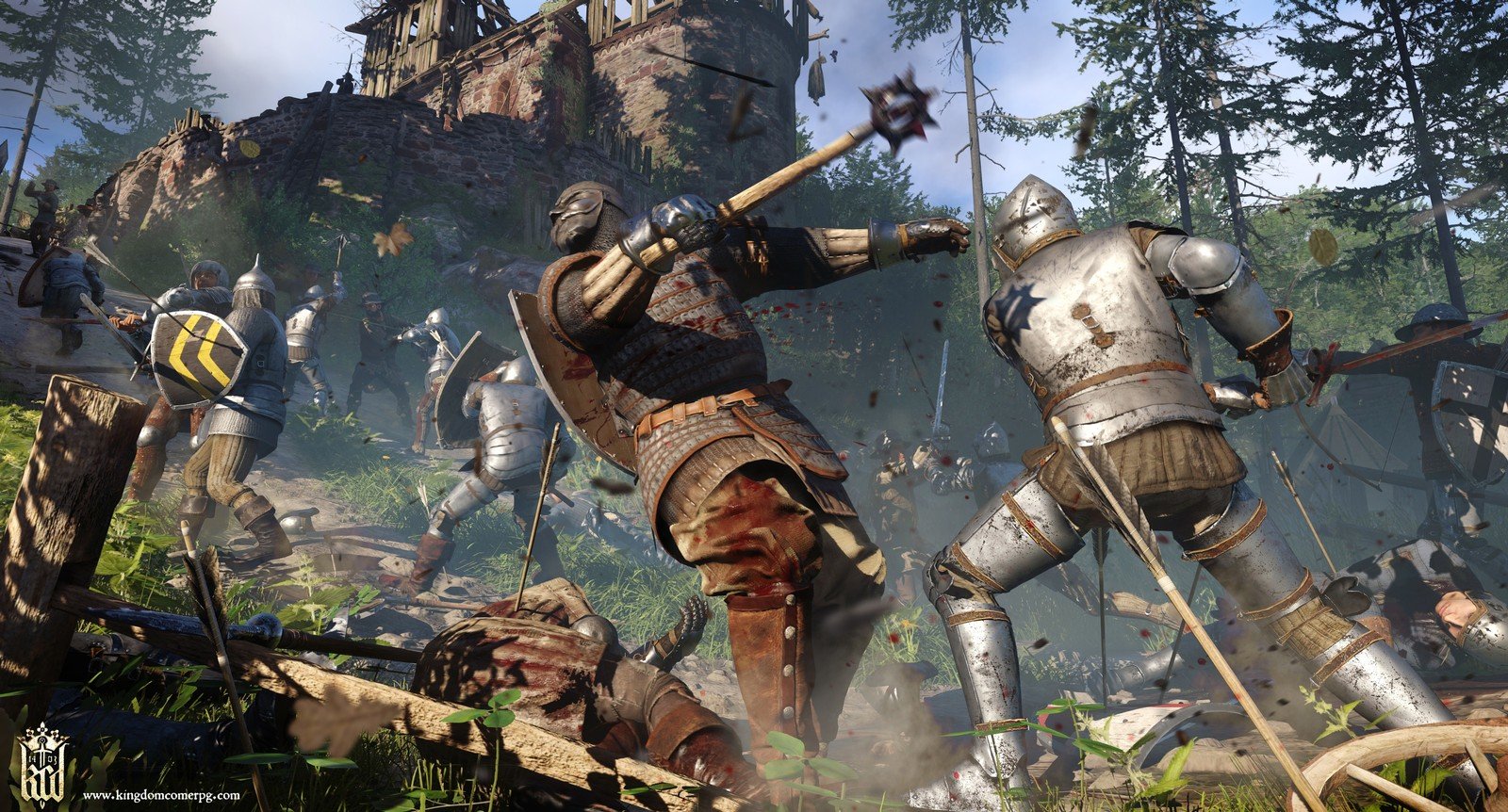 Kingdom Come: Deliverance has been one of the more intriguing crowdfunded titles in recent memory. Warhorse Studio’s title promises to deliver an authentically medieval experience, a role-playing game with no magic or fantasy creatures. It’s a pretty bold ambition, and one the developers have had no shortage of problems bringing to fruition.

Luckily, the end is in sight for this ambitious project. Kingdom Come: Deliverance is slated to release next year across PlayStation 4, Xbox One, and PC. Warhorse Studios won’t be handling the publishing duties, however, as they’re a fairly small indie outfit based on the Czech Republic. Instead, they’ve enlisted the help of Deep Silver to take on the physical versions of the title.

“With Koch Media as a strong publishing partner,” Warhorse’s development blog states, “we will now have the chance to reach an even wider audience, while staying in charge of all creative and communication activity. Koch Media will publish the game physically and digitally for PlayStation 4 and Xbox One, as well as the physical PC versions under its Deep Silver label. Warhorse Studios will remain solely responsible for worldwide PC digital distribution. Both digital and physical versions will share a common release date to be announced in the near future – the release date however remains in 2017.”

The developer has ensured backers that the core vision of the game remains unchanged. “While Koch Media will use its worldwide distribution channels and partnerships to achieve best retail results, we stand behind the vision of Kingdom Come: Deliverance and retain freedom in the development of our game. We will keep our communication as open and honest as we did from day one of our Kickstarter campaign.”

This is nothing but good news in my book. Deep Silver has proven to be a capable publisher, and one that gives creators pretty good leeway with their titles. Warhorse Studios seems pretty committed keeping an open line of communication between themselves and their Kickstarter backers. I’m looking forward to getting my hands on Kingdom Come next year, as it looks to be a breath of fresh air for a stagnating genre.